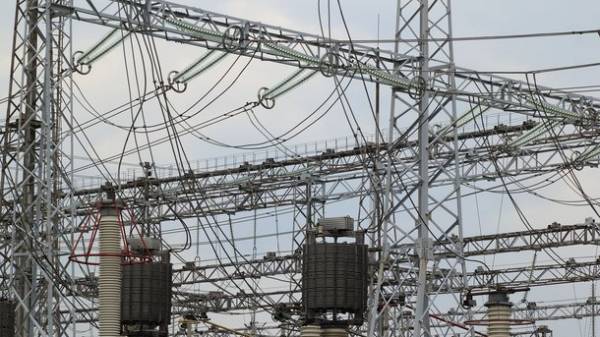 Ukraine in January-may 2017 increased electricity exports by 40.6% compared to the same period of 2016 — up to 2,618 billion kWh. this was announced by the Ministry of energy and coal industry.

The supply of electricity with “energoostrova Burshtyn TPP” towards Hungary, Slovakia and Romania increased by 18% (232,4 million kWh) — up to 1,526 billion kWh.

Electricity supplies to Poland dropped by 6.5% (36.8 million kWh) — up to 528,1 million kWh.
The supply of electricity to Moldova amounted to 564 million kWh, up from 3.7 million kWh in five months last year.

In Belarus and Russia in January-may of the past and current years, the Ukrainian electricity was exported.

Import in January-may-2017 were considered for contract GP “energy” as a technological movement.