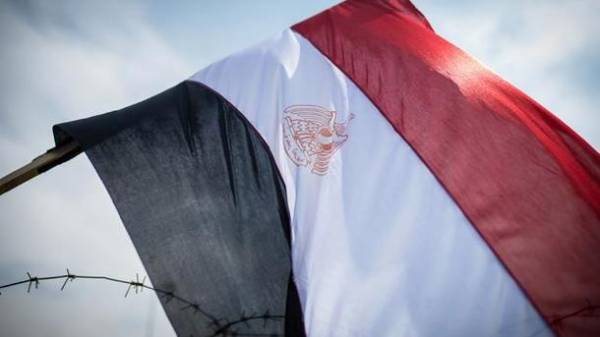 The verdict will examine the Supreme mufti and Express their opinions, having no binding force. On 22 July, the court will either confirm the sentence, because I cancelled. And only after that sentenced will have the opportunity to appeal the decision.

Barakat is the senior is still the representative of the victim of attacks in Egypt in 2013.

Earlier it was reported that Egyptian President Abdel Fattah al-Sisi called on the Parliament to support the introduction of a state of emergency in connection with the series of terrorist attacks in Alexandria and Tanta.

We will remind, on April 9 in Egypt, four explosions thundered. In the city of Tanta, the terrorists attacked a Coptic Church and police training centre. Later, the explosion occurred in the temple at Alexandria, then the city worked another bomb. As of Sunday evening aware of 36 dead and more than 110 wounded.

Responsibility for the attacks was assumed by the terrorist organization “Islamic state”.