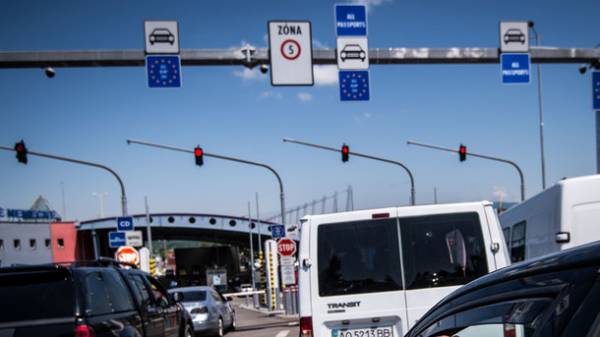 As of 6 a.m. on June 17 since the introduction of bezveza the border with the EU countries crossed by more than 365 thousand citizens of Ukraine. This reports the press center of the state border service of Ukraine.

Note that only during the day from 6 a.m. Friday the border with the EU countries crossed by more than 4 thousand of our compatriots.

Since the introduction of bezveza at the border denied 17 citizens of Ukraine.

We will remind that the visa-free regime between Ukraine and the EU started to work since June 11.