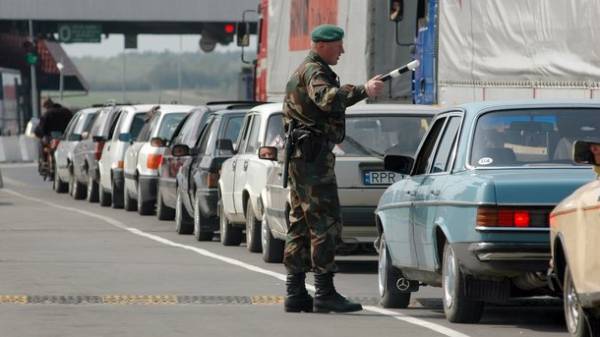 Visa-free regime with the countries of the European Union, starting from 00:00 Sunday, June 11, as of 18:00 on Monday, June 12, used 2 555 thousand citizens of Ukraine. This is reported in the Public border service of Ukraine.

All biometric passports in the EU, starting from 00:00 on 11 June, moved 20 411 thousand citizens of Ukraine, including on visa-free regime – 2 thousand 555 people.

“Four people is not missed, because during the inspection it was discovered that they violated the terms of stay in the EU”, – said the press service.

See also: Bezviz for Ukraine in questions and answers 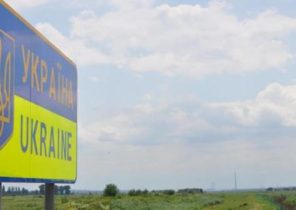