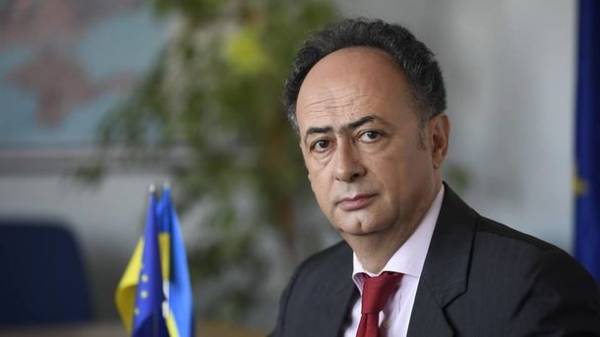 The European Union expects that the Association Agreement between Ukraine and the EU will enter into force in full on 1 September 2017. This was stated by the Chairman of the EU delegation to Ukraine Hugues Mingarelli.

“The process of ratification of the Agreement is almost complete. It was ratified by all 28 EU countries. From 1 September the agreement will come to the stage of its implementation,” said Mingarelli.

We will remind, the king of the Netherlands Willem-Alexander signed the law passed by the Parliament, which ratified the Association Agreement between Ukraine and the European Union.

As reported, on 30 may, the Senate of the Netherlands (upper chamber of Parliament) voted for the ratification of the Association Agreement between Ukraine and the EU.