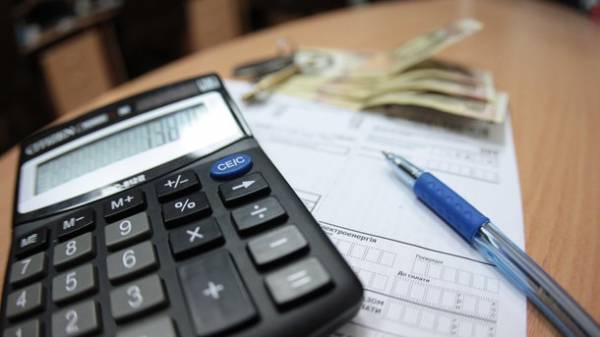 In Ukraine this year will start a new phase of verification of recipients of social assistance. The ministries of Finance and social policy prepared two new bills that will provide the auditor access to the homes of Ukrainians and officials will help to check on the welfare of citizens. The website “Today” found out what the results gave the promised verification and what to expect this year.

Where the money goes and why verification failed

For all time of independence the country has not created a single registry of beneficiaries and pensioners in settlements are still paper documentation. If it turns out that the person improperly received a grant, pension or any other social assistance, to return money it is possible only through court. For social service workers who were illegally appointed this assistance, or of Ukrainians who got money, no fines and sanctions in the legislation.

Given that the social sphere in Ukraine annually spends hundreds of billions of hryvnia, the lack of strict control leads to abuse. Ukrainians are hiding part of their income and issue the grant, receive social assistance and are enjoying the benefits. In the past year on social protection spent 258 billion, or 31% of the total budget of the country. 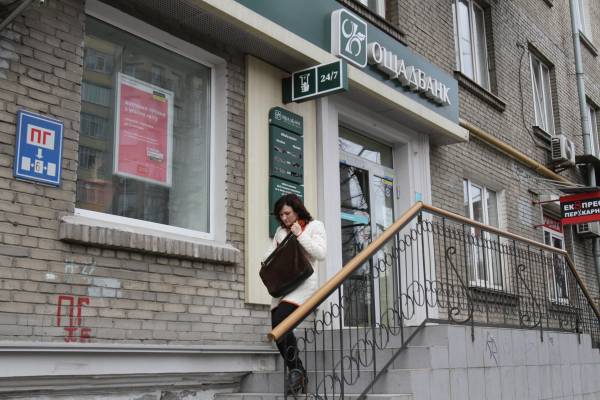 “The main mechanism of abuse is the work of social inspectors. The data indicate a low level of efficiency of their work. In particular, the level of violations of the total number of inspections is only 0.9%”, – stated in the report of the Office for financial and economic analyses in the Verkhovna Rada.

“The level of violations of the total number of inspections is only 0.9%”, – stated in the report of the Office for financial and economic analyses in the Verkhovna Rada.

However, the effectiveness of these inspectors are confident in the Parliament, small. Social inspectors should monitor the work of social services, however they are at this service in obedience. Even in 2015, to rectify the situation decided in the Ministry of Finance. There is created a special Department which is engaged in the verification of all recipients of social benefits. In fact, the Ministry collected information about Ukrainians from different sources (including banks, tax etc.) and compare it. Through verification, the government planned to save five billion budgetary hryvnias. However, according to the Secretary of state of the Ministry of Finance Eugene Kapinos, managed to save 102 million hryvnia.Last year found only 59 pensioners (12 million) who illegally received pensions.

To at least some significant result failed. “The exchange of data is hindered by the absence of a specific single identifier that would be used in all registers. In addition, often information by certain registries do not unite in electronic form at the Central level, and instead there are separate regional registers. In particular, according to the chief of the office of verification and monitoring of payments of the Ministry of Finance Andrey Ryazantsev, in December 2016 not even have a centralized database of passports. Therefore, the exchange of information has become a major challenge for the initiators of verification”, – concluded the experts of the Office.

Verification 2.0: How to check to Ukrainians

The government is preparing two bills which will allow to test the Ukrainians in new ways. The Ministry of Finance prepares the draft law “On verification”, and the Ministry of social policy has developed a bill on social inspection.

The most important innovation – the emergence of auditors (social inspectors), who will be able to walk the families and to check whether they need assistance from the state. The inspector has the right “to initiate a study of the social auditor of the material living conditions of the family, which asked for social assistance” and “to visit the recipients of social assistance at their residence.” The social inspectors will work in social protection bodies on the ground. This will create a structure headed by regional leaders, which will appoint the state Secretary of the Ministry of social policy.

The inspectors – an additional human factor, without which it would be possible to do by creating a public registry of all recipients of social benefits, said the economist Alexander acorn. 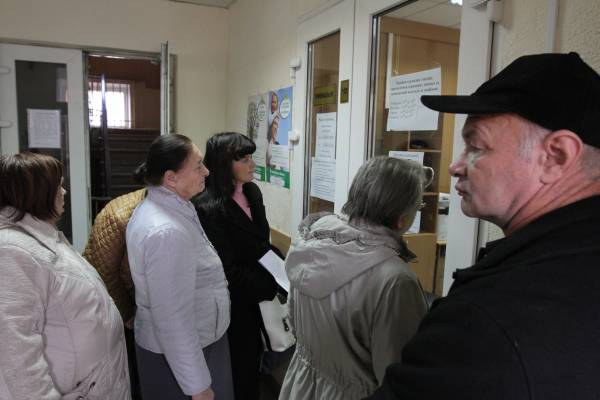 By the way, this year “discount on a communal flat” will get nine of the 15 million Ukrainian families. Now there are only two reasons why the Ukrainians could be left without grants: purchase in the amount of 50 thousand hryvnias and the additional income that is not indicated in the Declaration. The Finance Ministry registers checks who bought land, property and cars for the sum from 50 thousand and compares this information with the list of subsidianes. If the purchase was made last year, the subsidy can take, if the subsidies will be denied next season.

Test will also be single mothers, pensioners, immigrants etc. In the Pension Fund (PF) claim that they regularly conduct “audit”. Therefore, the result of verification in their Department minor. “Systemic violations it is not revealed” – talk about verification in the PF.

Not long ago, the verification process took place in Greece. Then among pensioners found 200 000 offenders, says Alexander acorn. “In Greece, found a few people who have had seven of pensions at the same time. There were over 100 thousand people, who received two pensions, there were tens of thousands of people who received two pensions. Our situation is somewhat different, but the basic idea is the verification you can spend,” – says the economist.

In India in 2003, conducted an audit of residential and loan programs. It turned out that every other recipient had no right to preferential credit. In 2007, in the Gdansk region of Poland at the request of the Ministry of labour and pension provision the UK has been audited by persons who receive an allowance at the birth of a child in England. Under European law, to the assistance of the child only in the country of origin. It turned out that a third to half of the people received assistance in two countries.