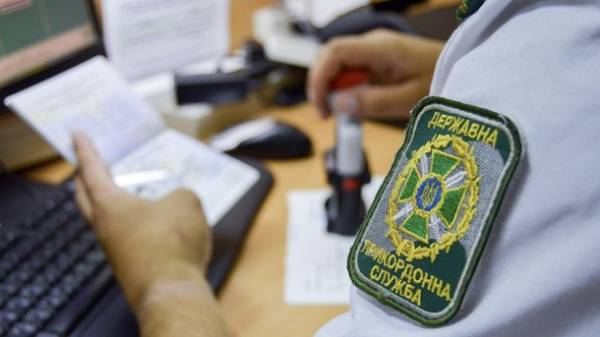 As of 15.00 is already more than 1 300 Ukrainians crossed the border with the countries of the European Union without visas.

“The majority of our compatriots for the journey used road crossings (71%), and other (29%) chose воздушноt message”, – frontier guards noted. 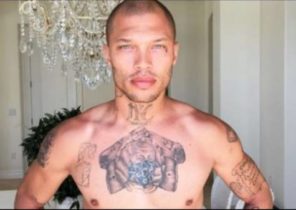