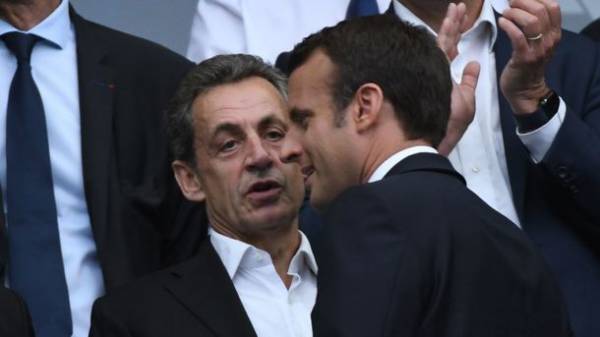 Former French President Nicolas Sarkozy said that the new head of the country Emmanuel macron compared to him “better”, reports channel BFMTV with reference to the newspaper Canard Enchaine, which will go on sale on Wednesday.

“With age, I became modest: the macron — it’s me, only better”, — quotes the channel of Sarkozy.

“This guy is unbelievable! It performs flawless (work — Ed.). If he doesn’t make mistakes, which I did, he will go far, we will not be able to stop him,” said Sarkozy.

We will remind, in the second round of the presidential elections in France, Sarkozy urged to vote against the leader of “National front” marine Le Pen. However, he did not share the draft Macron.