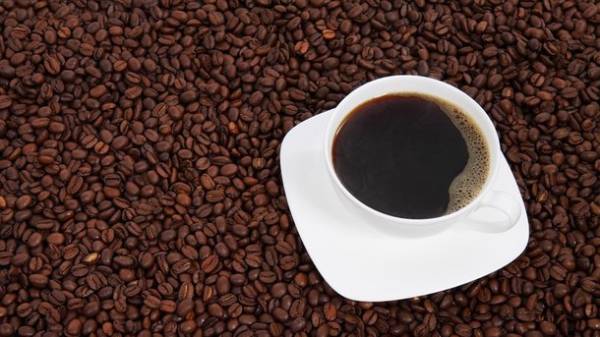 Employees of the University of Southampton analyzed data from 26 studies involving more than 2.25 million people. The researchers found that drinking large amounts of coffee reduced the likelihood of development of hepatocellular carcinoma, the most common form of primary liver cancer, reports “Orthodox”.

The analysis showed that one Cup of caffeinated coffee per day reduced the risk of hepatocellular carcinoma in 20%, two cups a day at 35%, up to 5 cups a day – up to 50%. Decaf is also protected from liver cancer, but the effect was less pronounced.

According to experts, the fact that the molecules of the coffee possess antioxidant, anti-inflammatory, anticancer and other useful properties.

By the way, recently neuroscientists from Harvard found that coffee reduces pain in people with lack of sleep. Chronic sleep deprivation increases sensitivity to pain, and coffee, in turn, blocks the increased sensitivity. People poured coffee does not help with the pain.