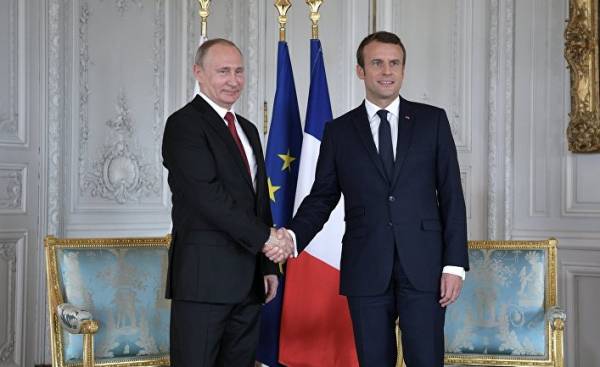 The first foreign policy steps of the newly elected President, of course, are of great importance. Emmanuel macron and Vladimir Putin met today, under the Golden arch of Versailles and Trianon, and it is very important that the first head of state, which took young, the President of France at the beginning of his mandate, became the President of Russia. This meeting took place after talks with German Chancellor in Berlin with the President of the United States in Brussels and with partners in the G7 in Sicily.

It is necessary to emphasize that the meeting at Versailles — pretty good news for all those who, like us, believes in the need for the development of Franco-Russian relations.

And really we are talking about a long-standing close diplomatic relations, formally established three centuries ago after a visit to France in may 1717, the Russian Emperor Peter I. This was a special trip from St. Petersburg to Versailles, almost two years after the death of the Sun King. Violent character and extraordinary temperament of the Russian monarch was at the center of attention of the Parisian press. Submitted by Regent seven year old Louis XV, the Emperor suddenly got up to with warmth and without any Protocol to enter into his arms little king. He was not scared at all and gave Peter a generous smile.

Vladimir Putin is much older than Emmanuel Macron, but of course not in his nature to be ascribed to the same weakness, and the French President are not a child. There are two leaders of the two countries, each of which covers the edge of Europe into East and West, two permanent members of the UN Security Council and the two nuclear powers that pose no threat to each other. Let’s hope that these two people will be able to “break the ice”, to overcome mutual distrust.

Russia is power politics, and in this regard we have some differences on Ukraine and Syria, and that’s a fact! Let’s look at the truth and move forward.

With regard to the catastrophic situation in Ukraine today, the European Union and Russia have an appropriate share of responsibility for unleashing the conflict. And if we continue to close your eyes, it can spread beyond the region. Since the baptism of Prince Vladimir of Kiev in 988, Ukraine is for more than thousand years of civilization bridge between the Russian world and the European world. One of those symbolic and imaginary bridges illustrates our banknotes from 5 to 500 euros! In 2014, this bridge caught in the cross fire policy of the two powers.

Actually, under the good pretext of preserving democratic values in Ukraine, we, the Europeans pretended to be angels, contrary to the most elementary caution. We didn’t want to see what we have become members of other security policies that provoked Russia’s actions. Now we must do everything to get out of this infernal circle. Although it is difficult to convince our Baltic, Polish and Ukrainian friends, but the special role of French diplomacy in Europe is to build a dialogue with Russia with the involvement of Germany.

In the middle East, the Mediterranean and in Africa South of the Sahara, where France alone, Russia could become a useful partner. The current difficulties don’t have to freeze our relationship in a silly pose of the cold war. We have a huge and common interests with Russia, we are economically interdependent, and security we must work together to counter the threat of terrorism. We wish our President to move forward boldly. 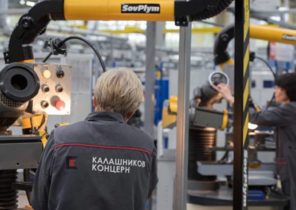 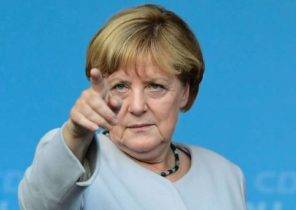