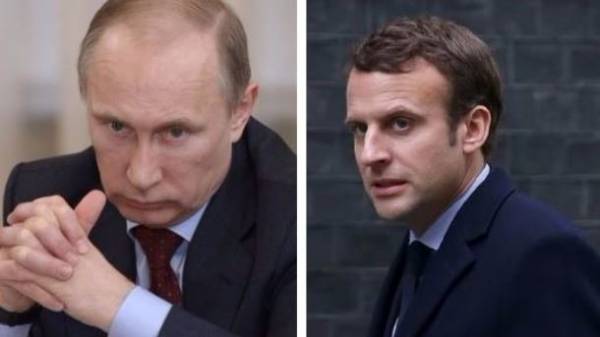 The relatives of the Ukrainians, who are illegally detained in Russia, appealed to the President of France Emmanuel macron to the letter, which asked him to influence the Russian leader Vladimir Putin on the issue of release. This was reported by Polish radio.

It is reported that in addition to the family members of political prisoners also signed the letter Macron and put human rights activists, leaders of public organizations.

So, the letter stated the prisoners of the Kremlin including Oleg Sentsov, Alexander Kolchenko and other Ukrainian, as well as persons who have fallen under the repression of the occupiers in Crimea.

“We appeal to you, Mr. President, to convey to Vladimir Putin our demand for the release of all political hostages of the Kremlin (…) and to strengthen sanctions against Russia ( … ),” wrote the authors of the letter.

As recently reported by lawyer mark Feigin said his client, also a political prisoner in Russia Roman Sushchenko wrote a letter to Him with the request to affect Putin.

Recall, may 29, Vladimir Putin will visit France where he will meet with Emmanuel Macron.