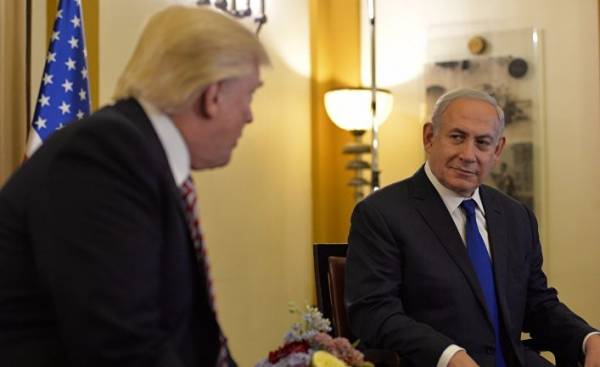 Prime Minister Benjamin Netanyahu can expect not the most pleasant of surprises when he realizes what changes in middle East policy intends to produce a new American administration. So far, everything looks promising. Trump’s visit to Israel was held in a warm and friendly atmosphere. It looked at times even excessively. No previous American leader has ever been in the past so exaggerated reverence and manifestations of boundless joy, coupled with his visit to Israel — from the head of the government and Ministers. According to some American diplomats, such servility on the part of Netanyahu may prove to be fatal for him, when trump, to understand with whom he is dealing, will put pressure on the Israeli Prime Minister to resume negotiations with the Palestinians.

One of the Washington diplomats said that the Israeli leaders he carefully listened to the statements by Secretary of state Rex Tillerson, not speeches trump. What high-ranking officials in Washington to define US foreign policy. Suffice it to recall doubts about the right of Israel to the Wailing Wall, expressed by Telarana, and also the reservation of the Minister of defence James Mattis that “the capital of Israel is tel Aviv” — during the Senate hearing.

Many diplomats in new York and Washington expressed surprise at the fact that in Jerusalem do not feel concern in connection with trump’s visit to Saudi Arabia and demonstration of close relations between Washington and guest of the Saudi Royal family.

Netanyahu is counting on trump in the future. Saudi Arabia received from Trappa everything I wanted, now. 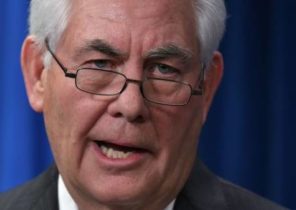 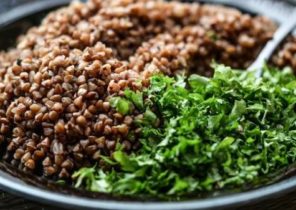