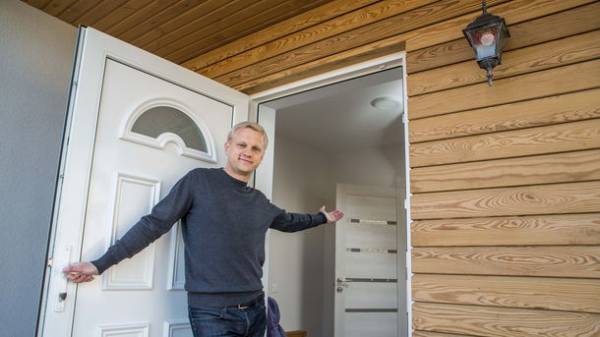 In recent days, accusations of corruption ultrafast enrichment heard in the address of the 32-year-old antikorruptsionera. As the main evidence of corruption Shabunina indicate his newly acquired house near Kiev. At the end of April a new home Shabunina, which he regularly organizes anti-corruption protests, picketed. Said all statements about the alleged acquired an expensive mansion area of 200 square meters actively denies.

“My house is 120 sq m, not 200. This is two clicks in the immovable property registry, which we forced open almost three years ago. My house is 83 thousand USD. (kitchen and appliances), not 250 thousand dollars”, – said Shabunin. 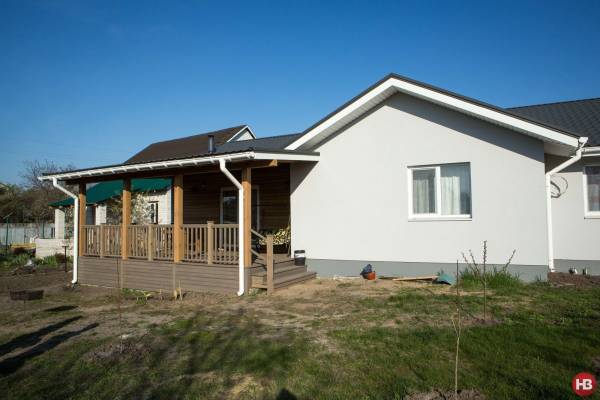 As shown by antikorruptsionera, his house is four kilometers from metro Slavutich. De jure it is the territory of the village Gnedin in Boryspil district. De facto close to home Shabunina buzzing Kiev. This area is also called the Cottages on Osokorki, it lies on the left Bank of the Dnieper, near the water and South of the bridge.

“I lived in flats always. 10-th floor in Exactly the 9th floor on Bondage. And all my life I dreamed about the house – said Shabunin. – This is actually the only tangible a dream that I had. House we stopped in November 2016. Built in the spring. Why so fast? It’s foam concrete, aerated concrete, and on top of the foam”. 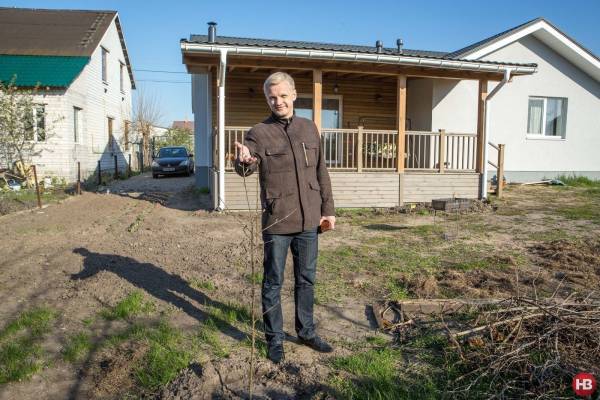 Shabunin said that the part of the house got sold a one-bedroom apartment on Borshchagovka capital (35 thousand dollars), another part was taken by the parents. He also used the installment payments for materials and services, debts which still pays. The room design was developed by the wife.

The fence around the house is low, and build something more master plans. On the contrary – she wants to make a fence to the yard was opened, as is customary in Canada. At the same time, the family began to get a dog, probably a shepherd. 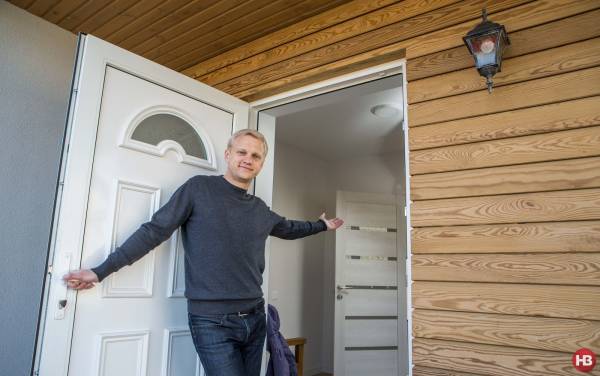 The house is light. It has one large main room that combined the kitchen, dining room, living room with fireplace and a games child. 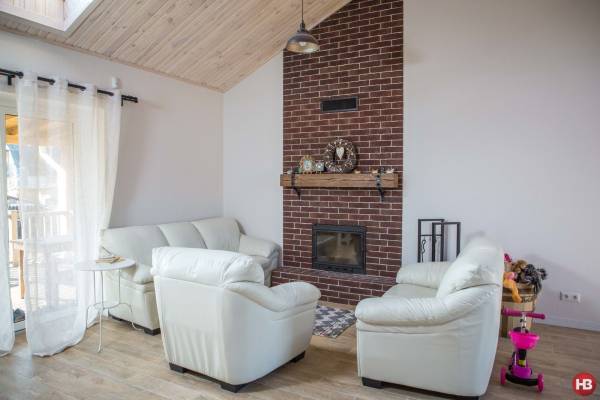 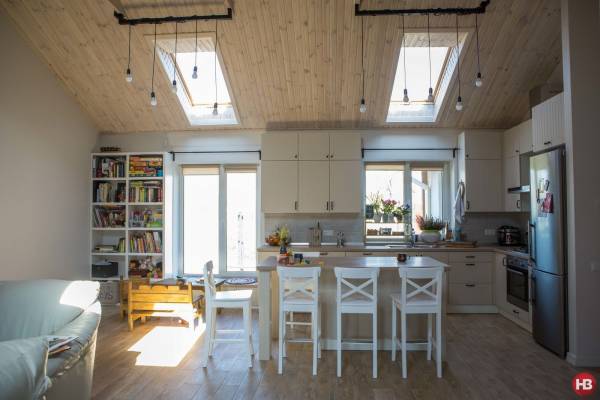 And there are several smaller rooms: this is the master bedroom, parents ‘ bedroom and children’s room. 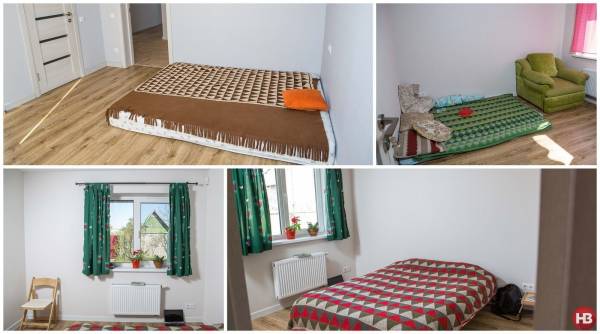 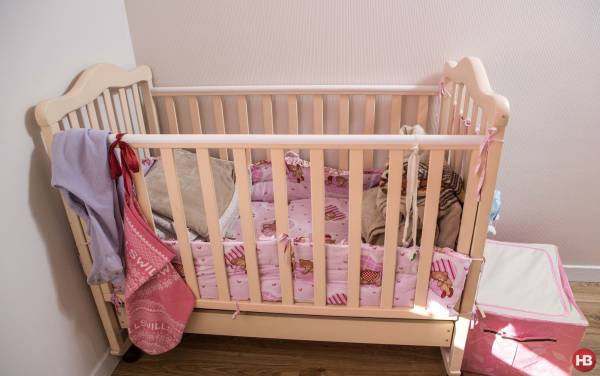 Even in the same room – something between a boiler room and utility cell, it is in the corner is a sports trainer. 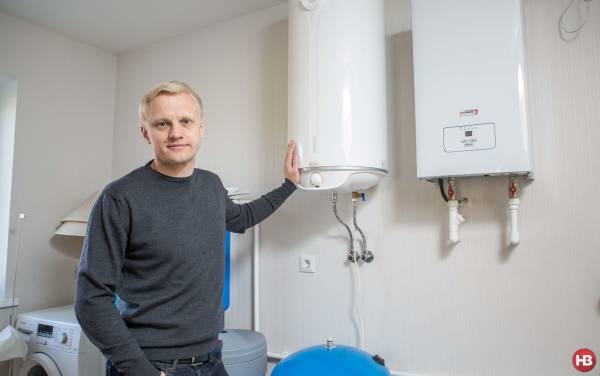 “We want to make it as light and spacious, – said Shabunin. – We had a budget that had to endure. The kitchen took a simple panel. Had a dream with a fireplace. And that porch was.” 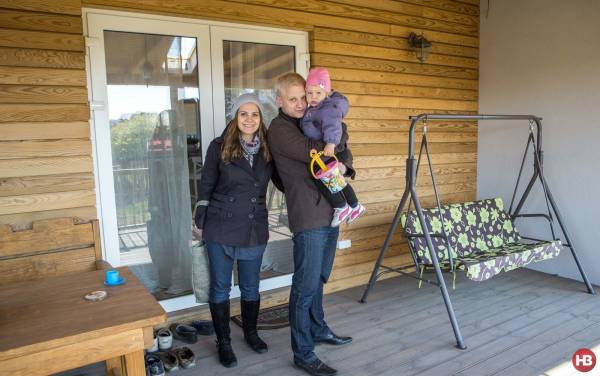 Heating is individual gas. The most expensive month this year to maintain the house was February: Shabunin to pay 3 thousand UAH for gas and 200 UAH for electricity.

Showing the house, Shabunin says that the construction of lot not taken into account and wants to improve housing. For example, take into account the plans to have more children – have the other sex.