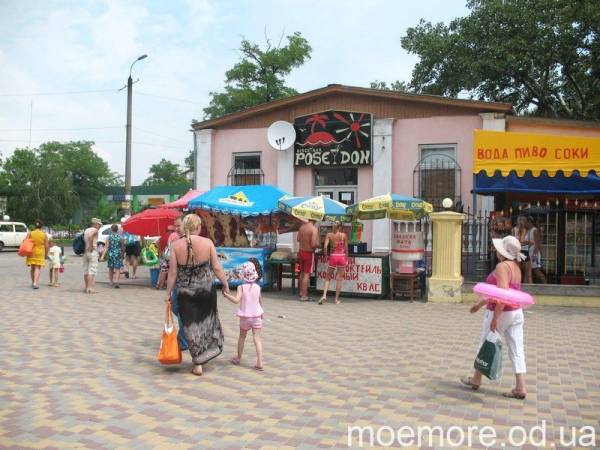 Ukrzaliznytsia (UZ) to extend the routes of trains to Bilhorod-Dnistrovskyi along the black sea coast of Odessa region. This reports the press service of the UZ.

Given the demand for tickets to South direction, the routes will be extended, in particular, to Zatoka and Karolino-Buhaz.

Earlier it was reported that “Ukrzaliznytsya” from August 1 will launch the train Lviv – Krakow. “After Krakow we plan to link the train Chernivtsi with Romania,” – said the head of the ULTRASONIC Wojciech Balczun.