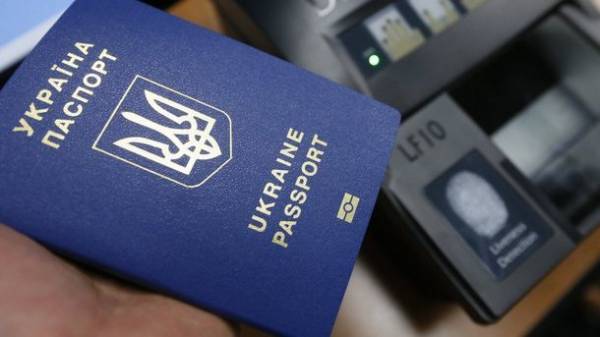 The long road to the sea: on the tracks of the South of Ukraine was formed kilometer traffic jams (video)