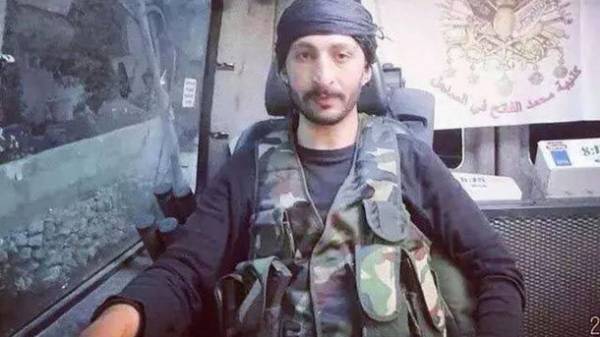 Earlier, who took the blame for the deaths of Russian pilot Oleg Peshkov Alparslan çelik was sentenced to five years in prison for illegal possession of weapons. This was announced by the attorney Celik Talkin Kangal.

“I can confirm that of Alp Arslan Celik was sentenced to five years in prison for illegal possession of weapons. We have not yet received a written court verdict, but the decision I confirm,” he said.

Çelik took the blame for the death of the pilot as squad leader, whose soldiers disobeyed his orders and not stopped shooting, but he personally did not kill the pilot. The incident occurred on the territory of Syria, 24 November, 2015, when the Turkish air force shot down a Russian su-24 and the Russian pilot Oleg Peshkov was murdered.