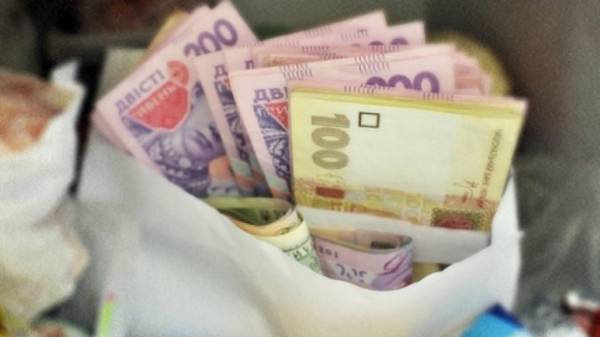 As a result of the pension reform, the number of Ukrainians, which will annually go on a holiday, will be reduced. Ten years later on a holiday will come out Ukrainians who officially worked for at least 35 years. According to government estimates, as a result, the pension will be eligible, not all Ukrainians of retirement age.

A few months ago on the website of the Ministry of social policy there was a statement that Minister Andrei Reva proposes to reduce insurance required for a pension. So, according to the estimates of the Ministry, if in 2021-m condition for obtaining a pension will be not less than 20 years of insurance (that paid contributions to the pension Fund) and 30 years of service (it can take into account maternity leave, teaching at the University, etc.), then a pension will be able to claim only 8% of Ukrainians. At the moment, with the web version of the site office this information removed, but still printable.

The Cabinet of Ministers adopted the decision not to reduce but to increase the insurance period. Already in 2018, for a pension you need to have at least 25 years of insurance experience, and in 2028-m – 35. Estimates about how many Ukrainians as a result of innovations will be able to retire on time, the government changed. So, in the presentation of the Cabinet says that in 2028 at age 60 to retire will be able to reach only about half of Ukrainians of retirement age. 40% will go on a holiday in 63 years, 5% in 65 years.

“According to our calculations, from 500 to 700 thousand Ukrainians will retire later than 60 years. This is approximately 2/3 of all Ukrainians who come in the mail,” – says senior researcher of the Institute of demography and social studies Lydia Tkachenko. According to the expert, in fact, the officials increased the age of retirement for a large number of Ukrainians. “I still think that it would be better to increase the retirement age and insurance period. Many people do not know how to count pension and what they have insured, and do not understand what determines the size of the pension,” – says a scientist.

Note, if you find that you need to retire on time is not enough, you can either to work until 63 or 65, or by experience. One year of experience is 16 896 USD. You can buy up to five years of experience: they will cost 84 480 UAH. If you have no money, no experience, instead of a pension you can only claim social assistance, which is significantly below the minimum pension.

Note, the pension reform entered into force in October this year, provided that the document will support parliamentarians.