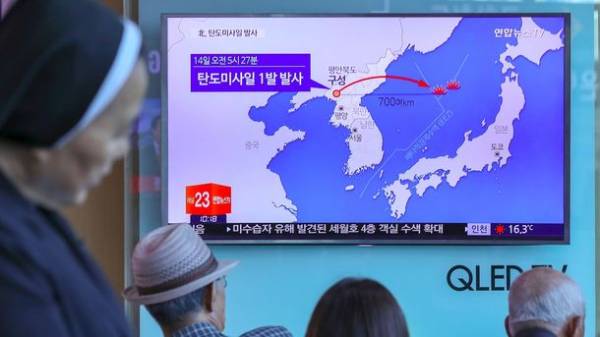 Recall, North Korea again launched a rocket from its West coast of County cuson province’s Do.

The rocket flew for 30 minutes. She fell into the Japan sea, 400 kilometers East of the Korean Peninsula, presumably outside the economic zone of Japan. 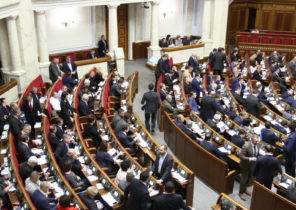