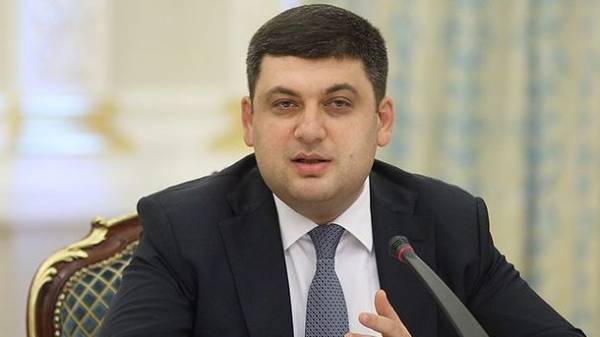 In the framework of the pension reform, the minimum contribution period for a pension in Ukraine will be increased to 25 years. This was announced by the Prime Minister Vladimir Groysman, transfers TV channel “112 Ukraine” .

“We believe that up to 25 years is the absolutely optimal experience, which is inherent in the majority of Ukrainian citizens,” – he explained.

The Prime Minister also said he was ready to resign in case of failure of the pension reform, however, is convinced that it will be held.