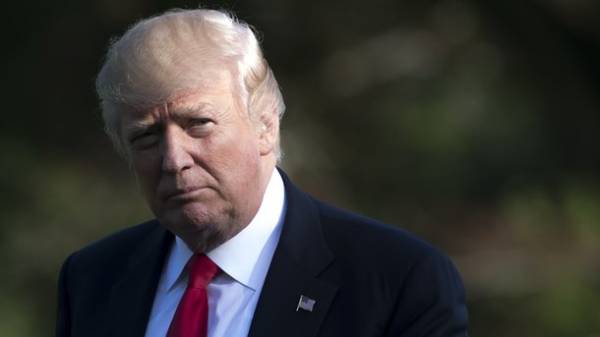 The white house did not expect the Russian government to allow its state news Agency to publish photos of his meeting with US President Donald trump and the head of Russian foreign Ministry Sergei Lavrov. About it reports CNN with reference to the representative of the White house, reports “Ukrainian truth”.

Photos of the meeting taken by photographer Russian state media, was promulgated by the Agency TASS, as well as in social networks, the Russian foreign Ministry.

The white house has not spread photos of the meeting, although the official White house photographer were also present in the oval office. Was only published a photo of the meeting of Lavrov and Secretary of Rex Tillerson, but the meeting itself was open to the press.

“They lied to us. That’s the problem with Russians, they are lying,” – said the representative of the White house.

The white house said yesterday that the meeting between Lavrov and trump will be closed to the press, citing standard practice minor media coverage of the President’s meetings with foreign senior officials of lower rank.

It is worth noting that individual Russian foreign Ministry published a photo it is visible that at the meeting, trump and Lavrov was also attended by Ambassador of the Russian Federation to the U.S. Sergey Kislyak, who, as I suspect in the US, played a role in Russia’s intervention in the American elections.

We will remind that on may 10, the White house hosted a meeting of foreign Minister Sergei Lavrov and U.S. Secretary Rex Tillerson and the President of the United States Donald trump.