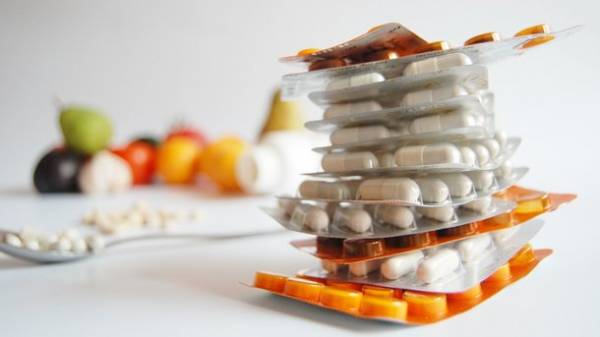 The Cabinet of Ministers intends to initiate an increase in funding for the program for reimbursement of drugs for the treatment of cardiovascular diseases, of diabetes of the 2nd type (insulin-independent diabetes) and asthma 250 million hryvnia. This was during a Cabinet meeting told Prime Minister Vladimir Groysman, reports “112 Ukraine”.

“The amendments to the budget that we will soon submit to the Parliament, we envisage an increase in program funding (reimbursement) for another 250 million hryvnia,” – he said.

The Prime Minister added that the Cabinet also intends to expand the list subject to reimbursement of medicines.

Groisman also noted that pharmacies Chernigov, Amounts, and Odessa there is a shortage of drugs for this program.

We will remind, as of end of April nearly three thousands of pharmacies all over Ukraine joined the program “Affordable medicine”. Most of these are points in Vinnytsia, Poltava, Rivne and Dnipropetrovsk regions.