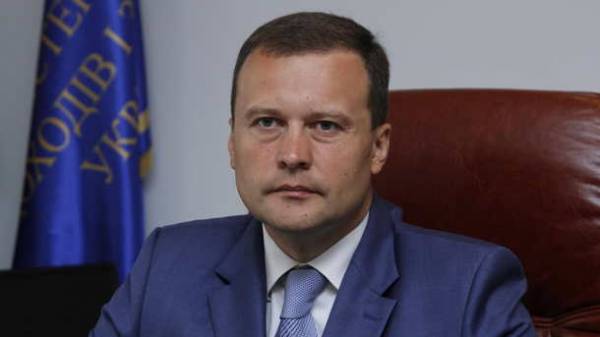 Igor Putin, the government say, the tax police liquidated. It turns out you are de jure no, but de facto you work?

It is someone’s “technical error”, and maybe wilful act which resulted in the part of the society believes that the tax police does not exist, and the second part sees that we continue to work in the legal field. The number of tax police of Kiev is about 20% of the total in Ukraine and the results of the work on individual areas range from 40% to 70%.

The draft law on financial investigation Service, which was to be adopted simultaneously with the elimination of the tax police, apparently designed by someone who knows nothing about the work of law enforcement. The idea that experts, business and international partners support it, I am sure, is not true. 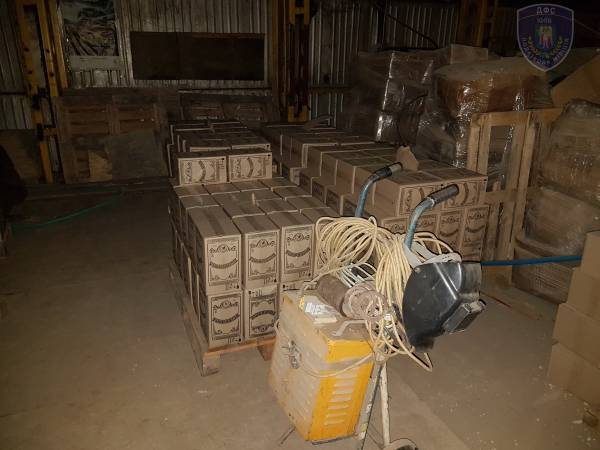 If to speak about reforms, raise for a start the salaries of employees of tax police to the proper level, and it turns out, detectives and investigators dealing with the vast amounts that are on the materials, and no one’s hand will not tremble to covet even a penny. And the salary is between 3000 to 3500 UAH.

The number of resonant materials identified by the staff of tax police of Kiev with large sums of payments to the budget increased. Especially the number of criminal cases with repayment.

How large are the amounts returned to the government when disclosure of such crimes?

Completed in the first quarter of 2017, the year criminal proceedings which were brought in eRDR according to the materials of field investigators GU the SFS in Kiev, recovered damages of about $ 282 million. Kyiv tax authorities identified 9 “conversion centers”, with the beneficiaries which the budget recovered almost 84 million. Since the beginning of the year, the capital tax police prevented illegal VAT reimbursement from the budget of about $ 250 million. We were seized and arrested the two third of goods and materials that pass through the customs of Ukraine with various disorders 146 million hryvnia, and in addition, are withdrawn from illegal circulation of excisable goods for 24 million. Even new year’s eve as a result of the operation to prevent illegal trafficking of contraband alcohol in the Odessa region revealed the illegal production of counterfeit alcohol and seized more than 74 thousand liters of alcohol and transport – totaling over $ 12.4 million hryvnia. 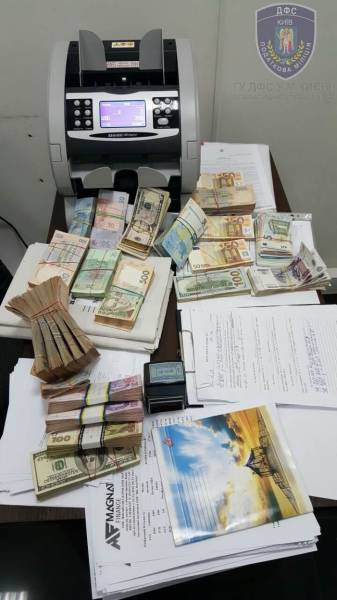 Are there smuggling scheme in the area of the ATO?

Data from a large scheme existed. In August-September last year, we had one of the biggest implementations in the area of ATO – blocked the channel of illicit deliveries to territory beyond the control of inventory and food. It was a very high-profile case, it was reported to the President. Prior to our arrival on site ORDA a day passed about 100 cars of freight. Illegal remuneration for each of the machines was about $1000. We together with employees of SBU and Prosecutor’s office carried out special operation during which the illegal flow of goods through the “gray zone” were blocked. Only when the last employee crossed the checkpoint “gray zone” could responsibly say that the operation was a success. 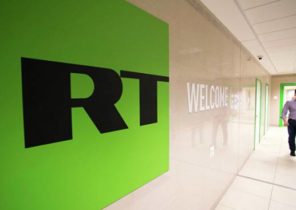 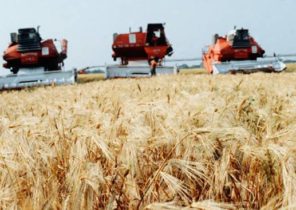