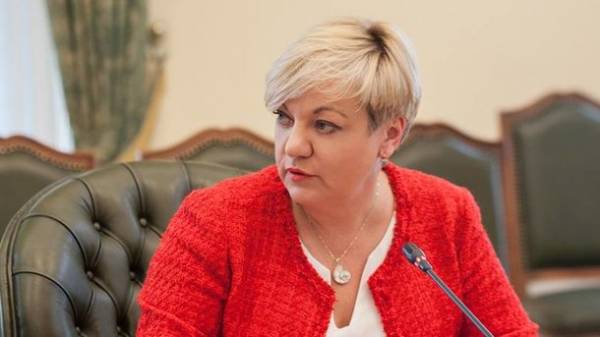 President of Ukraine Petro Poroshenko has not agreed on the candidacy of the new Chairman of the National Bank of Ukraine (NBU). According to an informed source in banking circles, reported the Chairman of the NBU Valeria Gontareva at the meeting with top managers of the largest banks.

“To lead the NBU needs a seasoned banker, technocrat, not a politician. I can say that he is among us,” – said Gontareva.

According to the source, the meeting of Finance with the bankers were present and the main candidate for the post of NBU Chairman of the Board Raiffeisen Bank Aval, Vice-President of the European business Association, Volodymyr Lavrenchuk. 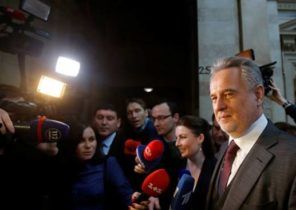