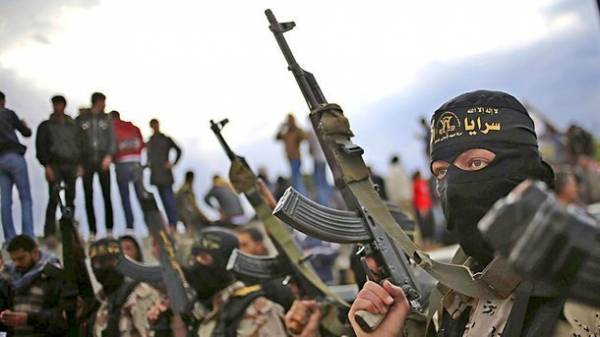 In Iraq the militants of the terrorist organization “Islamic state” attacked the base with the military advisers of the USA, the Correspondent reports with reference to Reuters.

Two ISIS suicide bombers detonated explosive devices at the entrance to the base K1 in Kirkuk. Three more militants were eliminated by the Kurdish Peshmerga troops in control of the territory.

“They were dressed in form, resembling the shape of Kurdish Peshmerga troops, and shaved his beard to look like us,” – said the Agency one of the soldiers.

It is noted that during the attack killed two Kurdish militia, six others were injured.