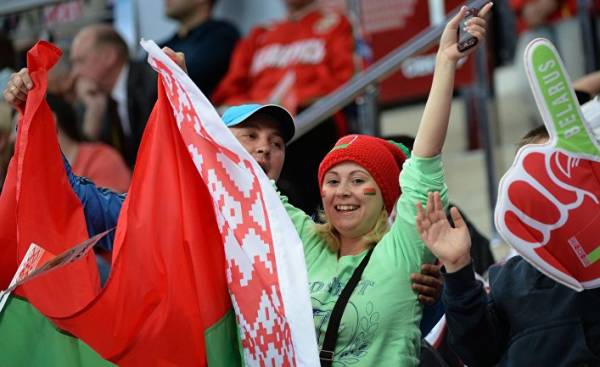 Belarus national team on hockey has searched in France. The incident took place at the railway station in Paris, where the Belarusian team arrived from Bordeaux, where she spent the final friendly game against France.

“When the train arrived, us, allegedly for security reasons, asked to stay in the car. After a few minutes, when it was given permission to exit, we were in a police cordon, which suddenly turned into a makeshift customs checkpoint. Quite hard: the personal things of the players and coaches were subjected to a very thorough screening process — said one of the eyewitnesses. — As shown, carefully inspect Luggage age coaches. As for the doctor of our team, then his stuff reviewed every pill and vial. In this case, interestingly, the translator was a French guide our team: apparently, none of zasmatrivatsya not mastered the Cyrillic alphabet”.

According to an eyewitness, “all attempts to figure out what’s the matter, ran hard “let me work”. The inspection lasted about 20 minutes, and the Belarusian national team was in a cordon of police.

The information about the search, which was subjected to the national team of Belarus, confirmed the Ministry of foreign Affairs of Belarus. Embassy in France maintains contact with the hockey team.

“In connection with the occurred search at the French side explanations required” — said in a Twitter message, the Belarusian foreign Ministry.

Embassy in France maintains contact with the hockey team. In connection with the occurred search at the French side requested explanation.

5 may starts the world championship on hockey, which is held in common by France and Germany. At the preliminary stage the national team of Belarus played in group matches which included taking Paris. Matches of group A will be held in Cologne. The first rival of the Belarusian team will be team Finland. 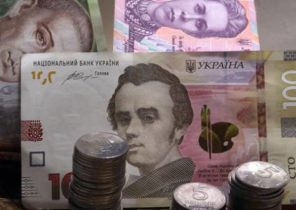