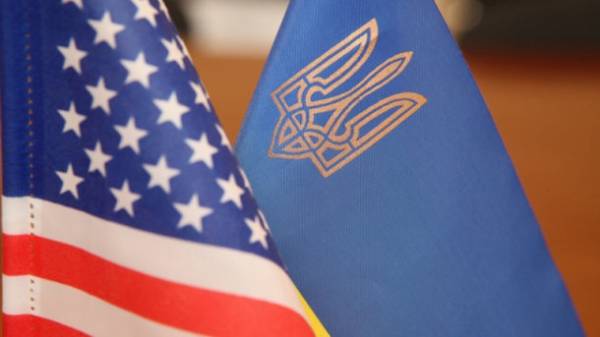 Assistant Secretary of state for political-military Affairs Tina S. Kaidanow stressed that Ukraine remains a priority in the agenda of the US Administration. She said this during a meeting with first Deputy Minister of foreign Affairs of Ukraine Vadim Pristayko.

“Ukraine has been and remains a priority on the agenda of the US Administration,” said Kaidanov.

The sides discussed prospects of bilateral cooperation in the field of politics and security, in particular in the area of US military assistance.

In addition, said the Ukrainian foreign Ministry, the American side noted the importance of further promotion of internal reforms in Ukraine and stressed that a solid U.S. support for the sovereignty and territorial integrity of Ukraine.

We will remind, the publication Foreign Policy reported that the draft state budget of the USA for the year 2018, issued in March by the Administration of the tramp, provides a reduction of aid to Ukraine by 68.8%.