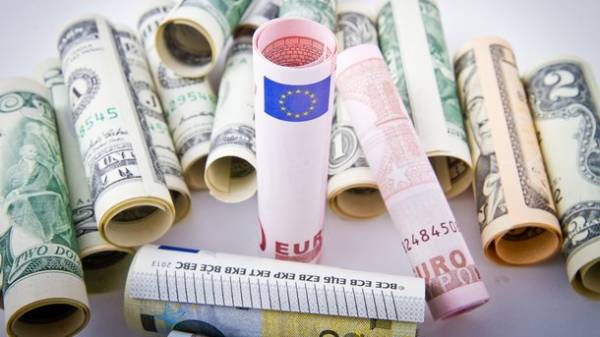 The national Bank of Ukraine (NBU) may not cancel all foreign exchange restrictions, however, will soon take new measures to liberalize the market. This was announced by the Deputy head of the NBU Oleg Churiy, the press service of the regulator.

“All restrictions be removed simultaneously is impossible — it would have destabilized the situation on the currency market, and hence the financial system as a whole”, — said Curi.

According to him, the first priority is the abolition of restrictions on foreign trade and the inflow of foreign direct investment in the country. In the second stage eliminated restrictions on portfolio investment and debt capital flows. In third place — the liberalization of financial banking services abroad.

“This is all spelled out in our concept of foreign exchange liberalization agreed with the International monetary Fund,” said Curi.

The NBU, among other things, intends to simplify the procedure of issuing individual licenses: a key role will be played by banks, not the regulator. Licensing will happen automatically thanks to a special IT-solution and concurrently with the Bank payment.

We will remind, in early April, the NBU significantly withmarcil has some foreign exchange restrictions. In particular, the limit on the purchase by individuals of foreign currency in cash increased to 150 thousand UAH (in equivalent) per day in one hand. It is 12 times more than before, when the limit was 12 thousand UAH.