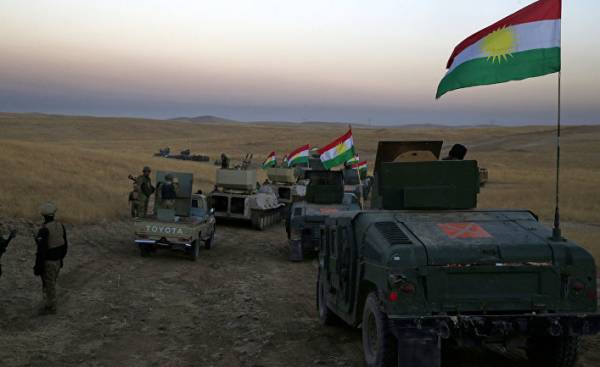 President Erdogan has long been said that the Kurdistan workers ‘ party (PKK) will not be allowed to be present in Iraq and Syria. Extension a terrorist organization by its own zone of influence in Iraq in the direction of the region of Sinjar was seen as one of the red lines of Turkey.

Because placement after Kandil PKK in Sinjar in Northern Iraq posed a threat not only for Turkey, but at the same time, for the administration of Barzani, Ankara waited so long for the Kurdish regional administration in Iraq (the EDGES) will take action in this direction. But when it became obvious that the EDGES are not efficient enough in this matter, Turkish warplanes yesterday struck the objects of the PKK in the district of Sinjar. This operation does not imply that Turkey’s cooperation with the Barzani administration against the PKK ended. On the contrary, it should be seen as support for the administration of the region in the fight against the PKK.

It is known that the PKK is trying to increase its influence in the region, wrapped in their favor, the struggle for power taking place between the Kurdistan Democratic party (KDP), Patriotic Union of Kurdistan (KYB) and the movement “Goran” in Northern Iraq. The PKK has been waging an intensive struggle of attrition against the KDP headed by Barzani, the most powerful parties to the dispute for power, and in this regard, from time to time receives support from KYB, the movement “Goran” and Iran. Just as the Party “Democratic Union” (PYD), the PKK’s wing in Syria, has expanded its area dominance in this country under the pretext of fight against ISIL (banned in Russia — approx. ed.), and the Iraqi wing of the PKK within the framework of operations against ISIS is in Sinjar and began to claim dominance here. And KDP, which has no ability to force to feel its presence in Northern Syria against the PKK/PYD does not want Iraq to give the PKK the Kurdish areas. However, it is difficult to say that it can be very effective in the fight against the aggressive policies of the PKK.

That is why Turkey conducted a military operation against the PKK in Sinjar. The intensification of the PKK in Northern Iraq and the ineffectiveness of regional forces in the fight against it has created the need for a military presence of Turkey in Iraq and conduct cross-border operations.

In yesterday’s statement, the Turkish armed forces was announced, along with Sangarski off the strikes also struck at terrorist targets in the area of mount Karacak in the North-East of Syria. These simultaneous operations Ankara gave to understand that the PKK represents a threat to Turkey’s national security, she is going to hit everywhere, be it Iraq or Syria.

A strike near the mountain Karakoc under the control of the PYD on the East of the Euphrates Ankara in fact gave a clear signal to Washington and Moscow. The PKK is a terrorist organization with all its branches and cells, and it is everywhere is the target of Turkey.

And given the “dirty” relations between the US and Russia with the PYD, the Syrian wing of the PKK, Turkey hitting the PKK facilities in the East of the Euphrates and West of Mosul, showed Washington and Moscow that it will not accept a fait accompli in Syria and Iraq. Ankara has long voiced the position of the lips of the most authoritative persons, and now she has moved from words to action.

Now Washington and Moscow need to make a decision.

In the case of such attacks, the Turkish armed forces they will take the position in defense of the PKK/PYD, or, lastly, recognize that this is a terrorist organization, and will focus on cooperation with Turkey?

If a decision is made to pursue a policy of protecting the PKK/PYD, what will they do if there’s a strong continuation by Turkey of such operations? Based on the fact that Turkey is conducting these attacks using aircraft, what they can afford to prevent a Turkish military aircraft?

Or if they decide that the time has come to respond to the anxieties of Turkey about security, how will this affect their policy toward the PYD? Especially if we talk about the United States. If you consider that the United States will not agree to the elimination of the PYD, which they invested so much whether they will attempt to break its links with the PKK and to reach agreement with Turkey?

The attacks in Turkey in the areas of Sinjar and Karachok showed that she’s determined to fight the PKK and its affiliates, and will step up this fight. The US and Russia, whose policies against the PKK/PYD, until now, bothered Ankara, now is the time to clarify their positions. Is if they open the side of the PKK or to cooperate with Turkey in combating terrorism? 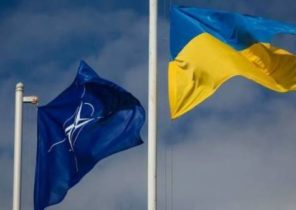 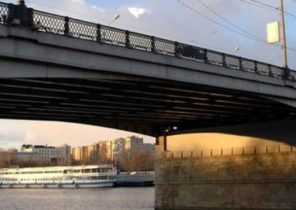 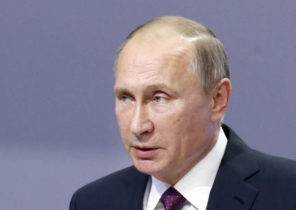