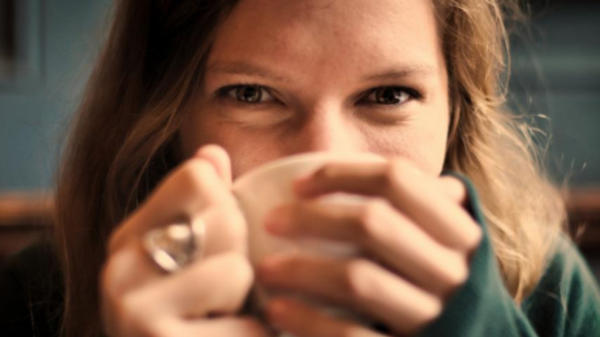 A new study by Adam Anderson, Professor from Cornell University College of human ecology, explains why the eyes are the mirror of the soul. According to a recent study published in Psychological Science, people interpretiruya other people’s emotions, analyzing the look in their eyes. For example, a group of people who participated in the study, was associated with narrowed eyes emotions associated with discrimination, such as disgust and suspicion, and open eyes – with sensitivity, with fear and trembling, writes likar.info.

The study is based on the work of Anderson 2013, which demonstrated that different facial expressions such as raising eyebrows, arose from universal, adaptive reactions to the environment and is initially not signaled social communication.

Both studies have confirmed the theory of Charles Darwin about the evolution of emotion that assumes that facial expressions originate in sensory function and social communication.

The new study involved more detailed study of what Darwin theorized why the expression should look like, and not otherwise, as they help people to perceive the world and how others use facial expressions to read our innermost emotions and intentions.

Anderson and his co-author, Professor of psychology and neurology at the University of Colorado Daniel Lee, has created six expressions (sadness, disgust, anger, happiness, fear and surprise) using photographs of faces from a public database. Study participants were shown a pair of eyes, demonstrating one of the six expressions and one of 50 words describing certain mental States, for example, indifference, curiosity, boredom, etc. Then the participants had to assess how the expression of the eyes corresponds to the selected word. Each participant passed 600 tests.

Then the scientists analyzed how the representation of mental States associated with specific facial features. Criteria was the openness of the eyes, the distance from the eyebrows to the eyes, the tilt and curve of the eyebrows, wrinkles around the nose, in the temporal area and under the eyes.

In addition, the researchers conducted several studies to compare how well study participants could read emotions from other areas of the face, e.g., nose or mouth. The results showed that the eyes more clearly demonstrate various emotions.

This study is the next step in Darwin’s theory by demonstrating how the expression of the eyes are used as communication functions of complex mental States.