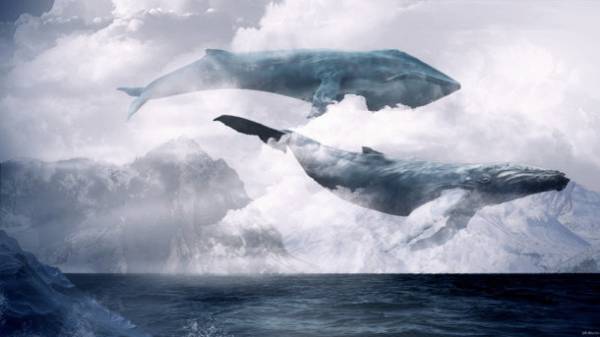 The police found four facts of suicide-related “groups of death” in social networks. This was announced at the Board meeting of the Ministry of internal Affairs, the head of national police of Ukraine Sergey Knyazev, the TV channel “112 Ukraine”.

“Today, the police opened 35 criminal proceedings and established four facts of suicide associated with the activities of “groups of death”. The postal and telecommunications identified 926 groups of suicides, of which 600 are already blocked and prevented more than 10 suicide attempts. This work continues,” – said Knyazev.

As reported, in Ukraine, the growing popularity of the deadly games among adolescents. Jobs students get through the groups in social networks under the name “Blue whale”. At the same time, administrators of these groups predispose adolescents to suicide. Often, if a child refuses to kill himself, the perpetrators calculate the IP address of the participant and tell him that this cowardice will have to answer to his family.

To protect the child, psychologists advise parents under any pretext to distract the student from social networks, for example, talking with children to find a hobby or to send the child to sports section.