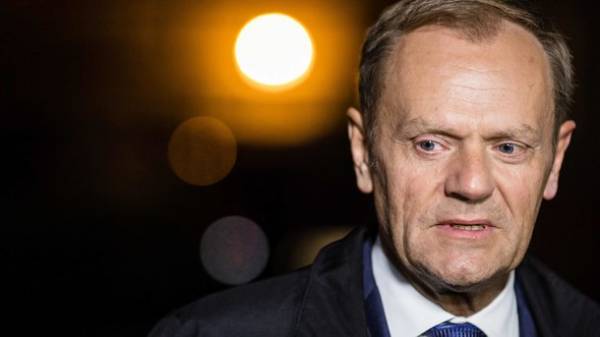 Emmanuel macron, the most Pro-European and safe from the point of view of Polish interests, the presidential candidate of France. On Saturday in comments to journalists said the President of the European Council, Donald Tusk, reports UKRINFORM.

At the same time, he added that the political intuition that told him before the results of the referendum on the British exit from the EU, as well as the results of U.S. presidential elections, inclines him to believe that the second round of elections in France will be released centrist Makron and the leader of the nationalist National front of marine Le Pen.

He expressed the hope that in the final of the French presidential elections “will not be a dramatic surprise”.

The first round of presidential elections in France will take place on 23 April and the second on 7 may.