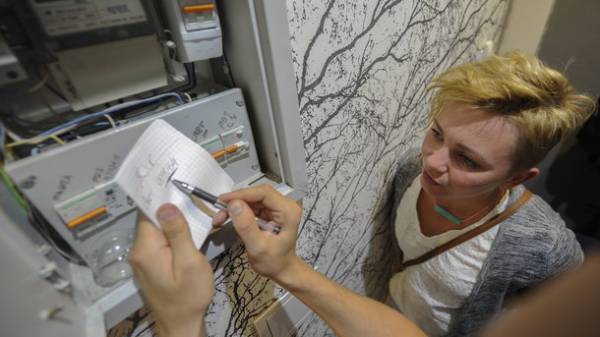 Family with subsidy, which saves on heating and used less heat balances in their accounts will lose. As explained on the hotline of the Cabinet, overpayment for Central heating will be written off completely, and those who heated homes and apartments with gas, on account of leave the equivalent of 100 cubes of blue fuel (currently 680 hryvnia).

Grant the Ukrainians assigned to two periods: the heating and non-heating season. In the cold period of the year, the government allocates subsidies for more money to offset the cost of heating. However, the families who are eligible for subsidies for communal year-round pay a fixed amount – not more than a certain percentage of their income (more can be read here).

She subsidy is assigned to a social norm of consumption. For example, for the family, which heats the house with gas, per square meter of housing subsidy covers of 5.5 cubic meters of gas. The house has an area of 70 squares is 385 cubic meters a month. If instead of 385 to use 300 cubic meters during the season will accumulate overpayment 4046 hryvnia.

Even last year, officials promised that the overpayment will not be written off – it will take the next months to ensure that the Ukrainians were an incentive to save. “If people didn’t use all the normal resources on the family savings subsidies remain in the accounts of the family and can be used in the coming months, including to repay a mandatory portion of payment”, – said in July 2016, the Minister sotspolitiki Andrey Reva.

Overpayment for water, gas and electricity (if they are not used for heating) will really take for the next month, but the overpayment for heating – just write off. “If you heat a house or apartment with gas, on account of leave the equivalent of 100 cubic meters of gas. If you have an overpayment on the Central heating – all the money will be written off from the account and return to the budget”, – said the “Today” on the hot line of the Cabinet.

According to the Vice-Prime Minister Pavlo Rozenko, this country has gone to because of the difficult economic situation. The official agrees that such a system deprives Ukrainians of motivation to save.

If during the heating season grant was appointed late and the overpayment is private money that is paid before the discount, “savings”, as stated by the Ministry of social policy, not touched.