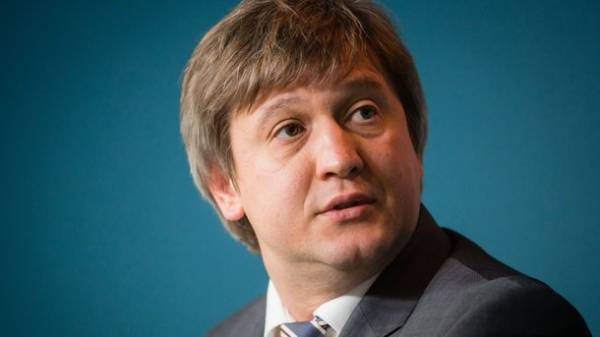 Ukraine will not receive the next tranche of the International monetary Fund without the pension reform. This was stated by the Minister of Finance of Ukraine Oleksandr danylyuk during the discussion at the Hudson Institute.

The Minister stressed that pension reform is an important step not to receive the IMF tranche, and first of all for Ukraine and its citizens. 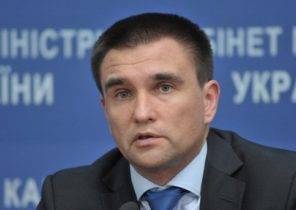 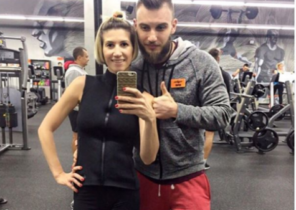