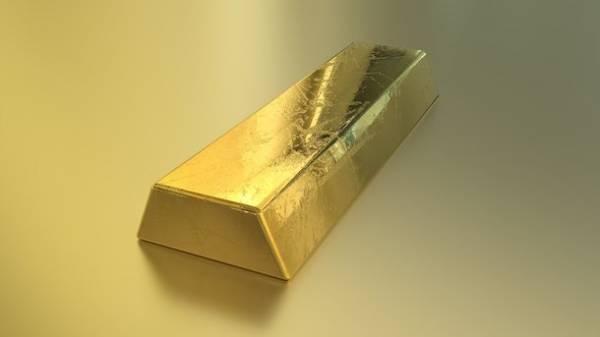 Last week, gold rose 2.5% — the dynamics of growth in a week was the largest since June of last year, according to Reuters.

Recall the situation on the Korean Peninsula in recent days is one of the most intense topics of international politics. The naval forces of the United States concentrated in the region of the strike group led by the aircraft carrier “Carl Vinson”.

It was reported that the US is ready to launch a preemptive strike on North Korean military targets if Pyongyang decides on yet another nuclear test. His pre-emptive strike threatened and the DPRK. 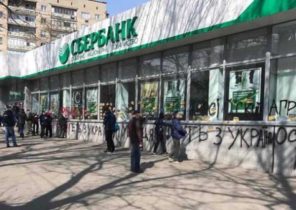