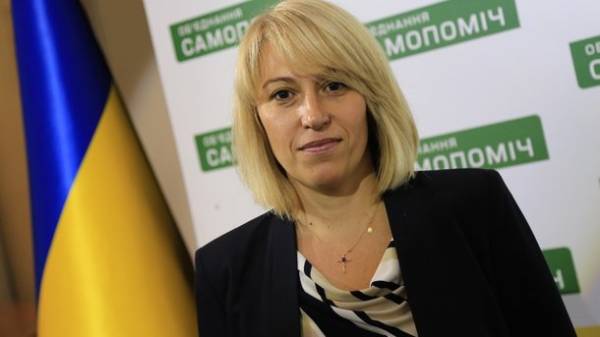 We will remind, on March 11 it became known that Babak decided to resign Deputy authority. She stated that she took this decision personally, without any pressure.

“You know, politics – she’s not five years, not in election time. This is actually a lifestyle,” said Babak. 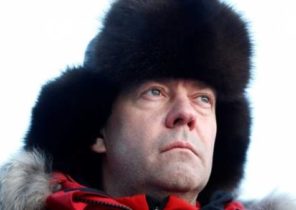 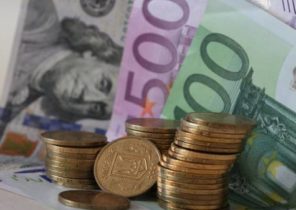 Ukraine jumped of the dollar and the Euro 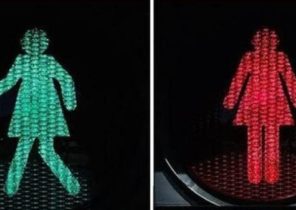