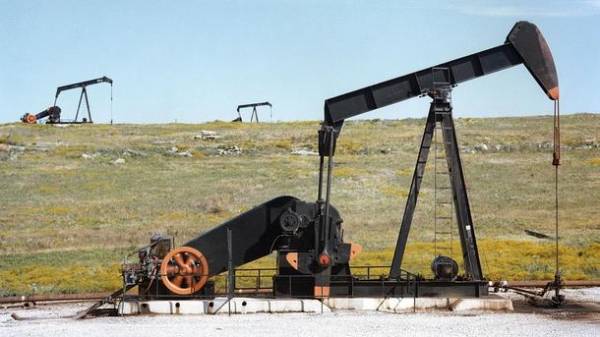 The cost of June futures for Brent crude on the London ICE Futures exchange to 8:10 rose to 55.35 percent. Futures price for WTI crude oil for may in electronic trading on the new York Mercantile exchange (NYMEX) increased to 52.4 per barrel. 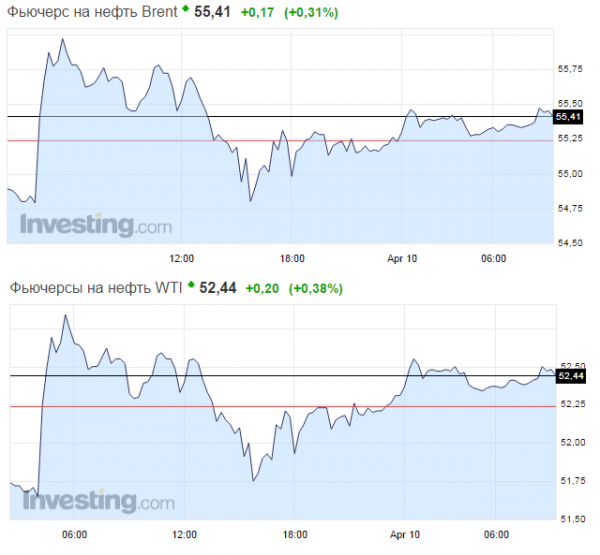 Data from the American oilfield services company Baker Hughes Inc., published on Friday, pointed to the growing number of active oil rigs in the United States to its highest level since August 2015, raising fears of further increase of oil production in the country, writes MarketWatch.

The number of such installations in the past week increased by 10 units to 672 units, said Baker Hughes. The market will, however, have signals that Russia does not rule out the possibility of extending the term of the agreement to reduce the production of oil-producing countries.

So, Deputy Prime Minister Arkady Dvorkovich said on Friday that the results of the agreements of Russia with the countries of the OPEC on reduction of oil production were slightly worse than expected Russia. Some analysts took this as a signal that the term of the agreement may be extended. Meanwhile, Russian energy Minister Alexander Novak said that, in his opinion, the trend of growth of world oil reserves broken. He added that the decision on prolongation of the agreement on the reduction of oil production will be dealt with later.