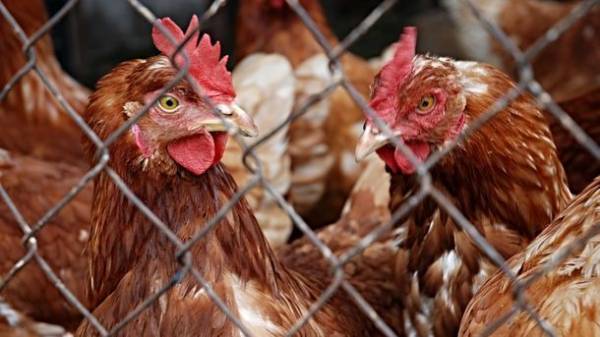 The first case of human infection by avian influenza a / H7N9 identified in the Tibet Autonomous region of China, is spoken in the message of the local Committee for health and the planned birth of the PRC.

According to the report, the case was diagnosed in a 41-year-old man in Lhasa, who came to Tibet from Sichuan province in February this year and was engaged in the sale of live poultry. The symptoms appeared he second of April, and the third of April, the doctors confirmed the presence of avian influenza in the male body.

It is noted that after confirmation of the infection of man authorities have decided to close the market, where he traded, and to suspend the sale of live poultry in the region. Measures are taken to prevent the spread of the virus.

According to the state Committee for health and the planned birth of the PRC, the victims of avian influenza H7N9 in China over the winter steel 160 people, just caught 458. Chinese authorities had previously recommended that residents avoid contact with poultry and seek immediate medical help in case of suspicious symptoms.

According to the world health organization, avian influenza is an infectious viral disease of birds, often occurring without any obvious signs or symptoms. In some cases, the virus may overcome the species barrier and cause disease or asymptomatic infections in humans and animals.

Earlier it was reported that in China seller ducks-grill died from bird flu. 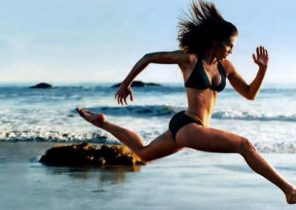 Created a pill that mimics the sport