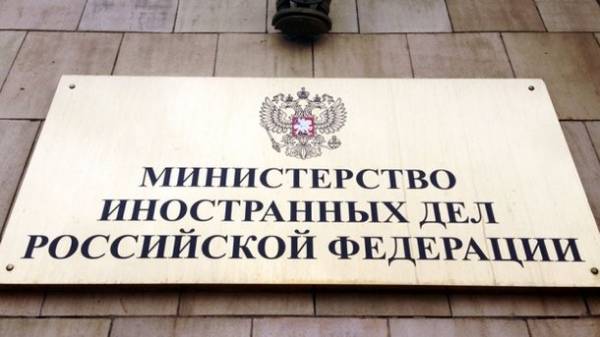 In response to the rocket attack of the USA on the airbase of the Syrian government forces in Syria, Russia decided to suspend the agreement with the United States about safe flights over Syria. It is reported by the Ministry of foreign Affairs of the Russian Federation.

“The Russian side is suspending the Memorandum on the prevention of incidents and ensuring the safety of aviation operations in Syria concluded with the USA”, – stated in the message.