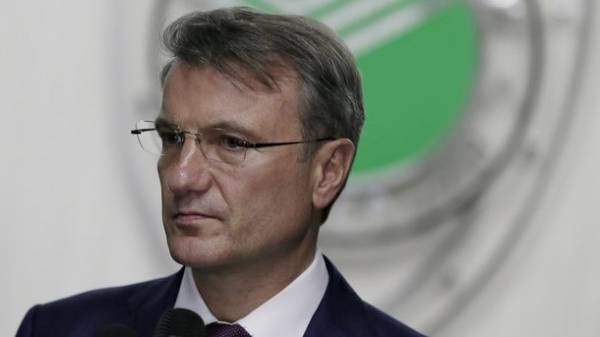 A quick choice of the buyer “daughters” of the Russian Sberbank in Ukraine is associated with the fact that interested in selling it wasn’t a lot of options, the recognized head of the Russian Bank German Gref.

“There wasn’t a lot of candidates, frankly,” explained President and head of the Board of Sberbank, the Agency RBC.

Gref also said that for the necessary for the implementation of the transaction the approval by regulatory authorities of Ukraine, the savings Bank intends to apply this week.

“About Latvia it is necessary to ask the buyer”, — added the head of Sberbank.

Geopolitika.news (Serbia): the prospect of a great battle over Iran between the US, Russia and China 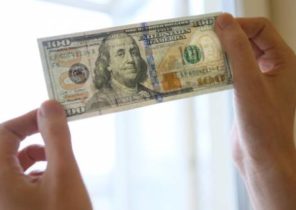