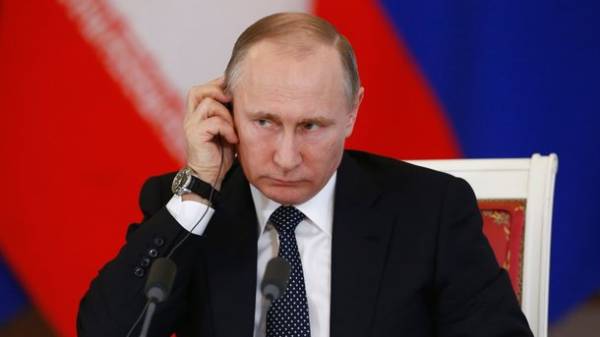 Policy on Russia and Europe in the national security Council of the United States, according to the Washington Post, will manage a well-known Putin critic, senior researcher of the Brookings institution Fiona hill. In 2013, together with a colleague at the Institute Gaddy Clifford – they published the book “Mr. Putin: operative in the Kremlin.” In their work the authors have warned the international community that should not be underestimated Putin as a former KGB officer is able to do much to achieve their goals. As senior Director to the White house Fiona hill predicted even before the resignation of Mike Flynn from his post as Advisor to Donald trump on national security for his ties with Russia. According to those same “Republicans”, her candidacy was supposed to balance interests. However, after replacing Flynn on Lieutenant-General Herbert McMaster, position hill can falter. The Pentagon McMaster for a long time been pushing the adaptation of the armed forces of the United States to the methods of hybrid war and the increasing readiness of the U.S. armed forces for a possible confrontation with the Kremlin.

In early March the American publication Foreign Policy, citing the official representative of the White house said that the candidacy of a senior researcher of the Brookings institution Fiona hill consider for the post of senior Director at the national security Council. It is an Advisory body under the President, and, as in the end of March, reported The Washington Post, citing its sources, hill will oversee the direction of Europe and Russia “in the national security Council at the White house.” 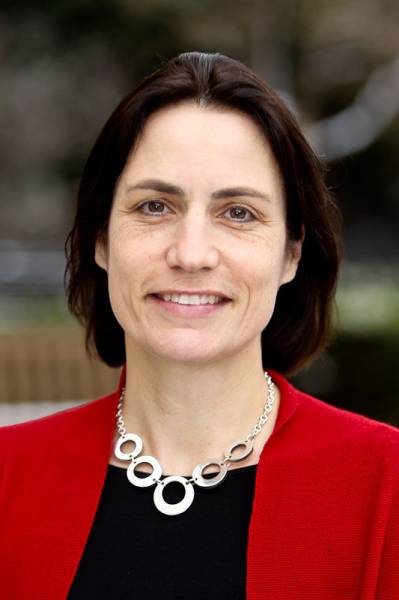 A citizen of the US and the UK, Fiona hill was an employee of the American intelligence in the mid-2000s, just as it worked for Mike Flynn. According to the Washington Post, because of the resignation of Flynn and started in the US proceedings, liaison with senior officials of the Russian Federation, the appointment of hill was postponed. The white house officially this information has not commented. Everything is complicated by the ongoing investigation into the intervention of Russia in the U.S. presidential election. So, according to the Financial Times, the FBI will be created by a team of 20 employees, who will coordinate the investigation.

However, according to media reports, the re-offer of employment hill already received from successor Mike Flynn Herbert McMaster. “In the national security Council under the leadership of the hill will integrate Europe and Russia, which under Obama have been split (under the presidency of Barack Obama these areas are supervised by two different people – Ed.)”, – according to The Washington Post. 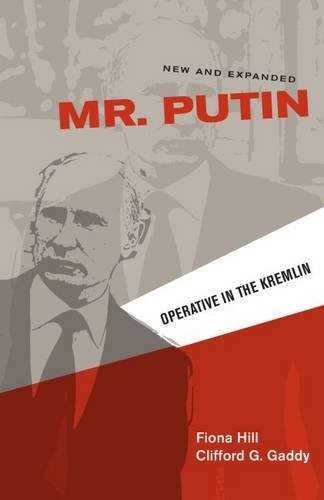 The cover of the book “Mr. Putin: operative in the Kremlin.” Photo from Amazon

Together with a colleague at the Brookings institution Clifford Gaddy four years ago Fiona hill published the book “Mr. Putin: operative in the Kremlin.” According to the authors, to writing books they were prompted by the desire to shed light on who really is Vladimir Putin. A long 15 years they collected unknown facts from the biography of the President of Russia, the views of the people who worked with him. Clifford and hill compared Putin with Mr Benn – the British cartoon character of the 1970s, each day receiving a new face and experiencing adventure, because of the new suit.

Video from the Brookings Institute based on the book about Putin

“Putin has risen to the strategy of the American President Richard Nixon – the mad theory – the idea that he’s so unpredictable, and so potentially dangerous that we never know what he’s going to do. Putin also wants to keep us in suspense so we tried to predict his next move. And this is a big danger for us, we interpret Putin’s actions, we expect that he will act in a certain way and in most cases it does not work the way we think is logical,” said Fiona hill at the book launch in 2013.

Almost a year ago in one of his columns, she wrote that “blackmail and intimidation is part of Putin’s policy”, and just a couple of months ago warned the States of a rapprochement with the Kremlin.

However, while the White house officially says nothing, stays blank and the key post of assistant Secretary on Affairs of Europe and Eurasia. Under Barack Obama the “Cabinet” of former Secretary of state Joe Biden, this position was occupied Victoria Nuland. While this position is temporarily occupies a former U.S. Ambassador to Armenia John Heffern and not the fact that he can leave to work there on a permanent basis. But the soil, the American Administration has already probes: two weeks ago on a visit to Kiev he visited the US Deputy assistant Secretary Bridget brink. She arrived, according to AP Deputy Konstantin Yeliseyev, and to test the waters before negotiations of Petro Poroshenko with Donald trump.

“Of course, use all opportunities in order to prepare the main and key meeting of the Ukrainian-American summit. Therefore, the recent visit of Deputy assistant Secretary of the USA Bridget brink in Ukraine was considered in this context. I want to reiterate: the summit will take place as soon as two parties agree on the agenda and content for future meetings. Of course, we would like that to happen as quickly as possible,” – said in an interview with the “Today” Deputy head of the AP Konstantin Eliseev.