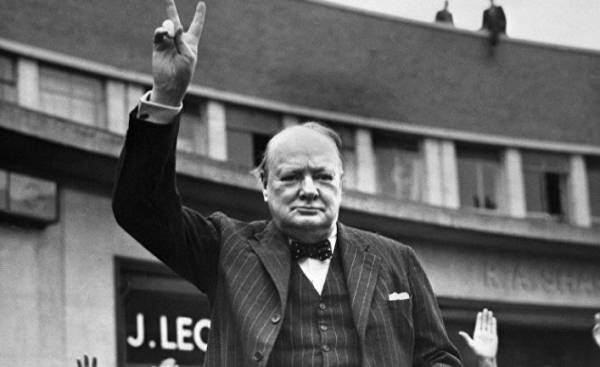 Since when the policy does, in fact, be geniuses? Before — not so long ago it was — these were: recall, for example, of Winston Churchill (Winston Churchill), which not accidentally received in 1953 the Nobel prize in literature. Those who have read “the World crisis”, the history of the First world war Churchill, he knows that this man was not only the Savior of Western civilization, but, above all, a great writer.

Or remember Israeli Prime Minister Golda Meir (Golda Meir): needless to say, she was fluent in three languages (Yiddish, English, Hebrew), needless to say, she is the daughter of a carpenter from modern Ukraine — a self-taught artist received extensive education, read the classics, read the socialist literature of his time, as an unbelieving Jew, knew the Hebrew Bible. And it was also a real writer, as evidenced in her autobiography.

Third example: Jawaharlal Nehru (Jawaharlal Nehru), the first Prime Minister of India. He knew by heart and could quote Buddhist texts and sacred Hindu texts, he studied at Cambridge natural Sciences, and, of course, English literature, and as everyone knows who is familiar with his speech “Rendezvous with destiny”, he was a speaker at the level of Cicero.

Why are extinct statesmen in this format? Maybe the decline began when politicians began to give to write your speech. When this actually happened? When it became absolutely normal practice?

Could scientist kulturowe to go in search of historical traces and find out what policies, in what year and in what country for the first time instructed anyone to write, what to say in Parliament or before the public. We, the current generation, do not find anything wrong with the fact that us elected representatives a fair share of their time spend to read texts which were written by different people. In the nineteenth century it would have been a first-class scandal, if any resourceful journalist of the newspaper the Times in London found that Benjamin Disraeli (Benjamin Disraeli) — the author of the novel “Sybil, or Two Nations” or William Gladstone (William Gladstone) the author of three volumes of scientific and literary studies of Homer — have used the services of other authors that the parliamentary stage they actually presented themselves, and were nothing more than actors who read out the text, written by anonymous, perhaps even dark, in any case, elusive individuals: Disraeli and Gladstone a scandal and a disgrace, banished from the service.

Old times, however, irretrievably gone, the politicians are very busy and therefore it goes without saying that they should not be writers. However, a few requirements must still apply. From artisan, we expect (at least in Germany) that he passed the exam on the profession, an electrical engineer, he has a higher special education. And why politicians have the right to pursue the occupation for which you don’t need to have any prerequisites except that they were chosen?

As the example of the American President, not necessarily to be sane, of sound mind and able to make informed decisions in order to govern: you can be a layman, who suffers from a severe personality disorder. On one of the smaller posters that carried on the American demonstrations against trump, it was written: “didn’t we do a little bit with the idea that anyone can become President?”

And here’s a little wish list of things I have to learn or know people before he’ll decide to go on democratic elections.

The key in today’s world is fluency in a foreign language in written and oral form: at least two, three is even better (maybe one of these foreign languages must be Mandarin).

In addition, a politician needs to thoroughly study the history — and the high respect with which you treat life journey of Dr. Helmut Kohl (Helmut Kohl), “Political developments in the Palatinate after 1945” (the theme of doctoral work Kohl’s) — this in any case is not enough. Policies should know first of all the ancient history. No one should be elected if he didn’t read the book Thucydides on the Peloponnesian wars (of course, if possible, in the original Greek).

Why do politicians have to understand the story? On this occasion, an anecdote, who told Andre Glucksmann (André Glucksmann): during the Vietnam boat people, that is, the wave of refugees from South Vietnam, captured by the Communist North during the second half of 70-ies, the liberal anti-Communist Raymond Aron (Raymond Aron) and the radical left Jean-Paul Sartre (Jean Paul Sartre) fraternized to beg the then French President Giscard d’estaing (Giscard d’estaing) several thousand visas for these accidents. Giscard d’estaing was stunned, he didn’t understand why whole families dared to float on rafts in the South China sea. “They are fleeing from communism, Mr. President,” said Raymond Aron. As Sartre said: “don’t You know that story tragic?”

That’s why politicians need to know that happened a long time ago in Europe and elsewhere. They must have instincts that human history is tragic. Without this instinct can not engage a responsible and humane policy.
Another important condition: the policy must have the basic knowledge in natural Sciences. They should know the second law of thermodynamics and its importance for energy. They need enough to understand nuclear physics to know why a nuclear plant cannot explode like an atomic bomb. They should have at least a notion of what is a microchip how does a quantum computer and what are the consequences for society will be the technological revolution in which we are.

And policy needs — quite regardless of whether they are themselves believers — some understanding of the religions. One who does not know what Evangelical Christianity who never poke their nose in the Bhagavad-Gita of the Hindus, who do not understand the difference between Sunni and Shiite Muslims, who consider Judaism, “the religion of the Old Testament” (as if there was an ancient tradition of rabbinical interpretation) is that relatively little versed in the world today.

Let’s face it: politicians should be less like those idiots who have forgotten history, elected a right – or left-wing radical party. Then with democracy, maybe something else happened. 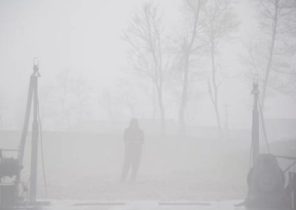 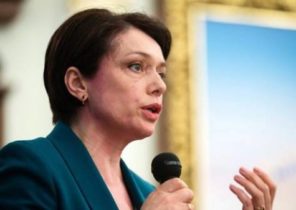