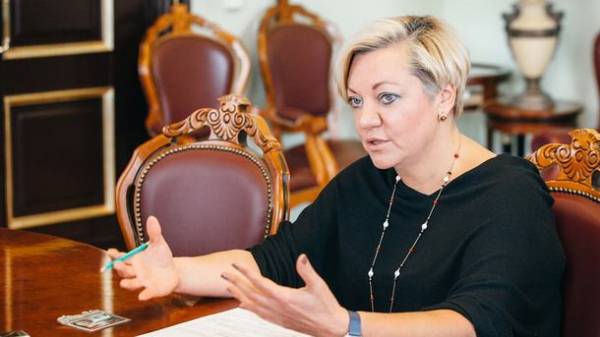 The Chairman of the National Bank of Ukraine Valeria Gontareva has repeatedly threatened, including the “big oligarch”. She said this an interview with The Financial Times, reports “UKRINFORM”.

“One major oligarch personally threatened me physically – even in the office (meeting room in the National Bank – Ed.)”, – said Gontareva.

Thus, in response to the question about the name of the oligarch, the head of the NBU “politely shook his head.”

According to her, this threat is not unique, in General she was under “crazy pressure” from persons whose interest it its activities are opposed.

“I would call that consistent harassment,” – said the head of the national Bank.

She also noted that against her and her team there are “tons of false information, manipulation”.