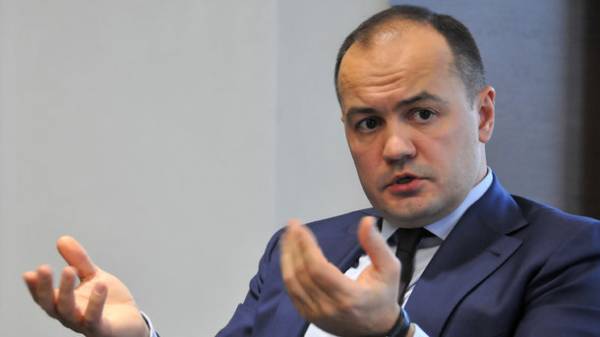 “As far as I know, today opened discussion on the pricing of coal. And our position should be the market indicators. Any, but not necessarily the market. For this to work, as a temporary measure prior to the introduction of the new energy market, built on competition, not prescriptive model. And that was the real price at which it is possible to import coal. In this situation, the most important thing – the early adoption and implementation of the law No. 4493 “About the electricity market”. The sooner this law is working, the faster you will drop this whole public discussion about pricing,” said Timchenko.

The absence of the new law is a serious problem today, given the need for the purchase of imported coal. The rate of thermal generation laid the price of coal – 1730 UAH per ton, while the current deals on imported inputs are in the range of 100-110 dollar with delivery to the station. To the coal contract requires 100% prepayment.

While in the transitional provisions adopted in 2013 law № 663 “On electricity market” says the GP “energy” will exist until mid-2017. Therefore, the “savings” from this year, does not extend credit lines for the company Energorynok.

“This means that the Bank closes the credit line, and begin to “wash” money from the energy market. It turns out that when the money is needed for the purchase of imported coal, we have because of the legal case this is not possible”, – said Timchenko.