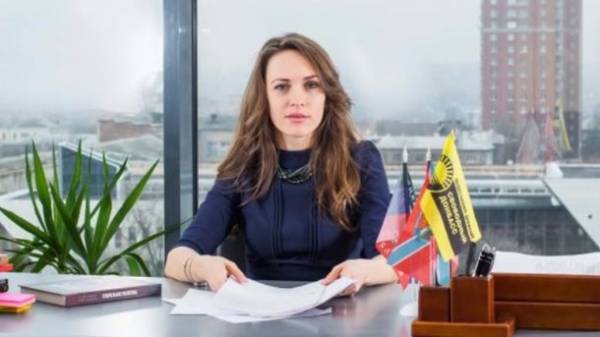 Wife so-called “people’s Governor of Donetsk” Pavel Gubarev Ekaterina was summoned as a suspect for questioning in the security Service of Ukraine. The relevant notice published in “Governmental courier”.

According to the agenda, Catherine Gubarev was summoned for questioning as a suspect for investigation and legal proceedings of 10:00 27, 28 and 29 March by the senior investigator in the police Department GSU of SB of Ukraine in KAB. 306 in Kyiv on Volodymyrska street, 33.

We will remind , the Shevchenkovsky district court of Kiev granted permission for a special (private) pre-trial investigation according to the “folk Donetsk oblast Governor” Pavel Gubarev.