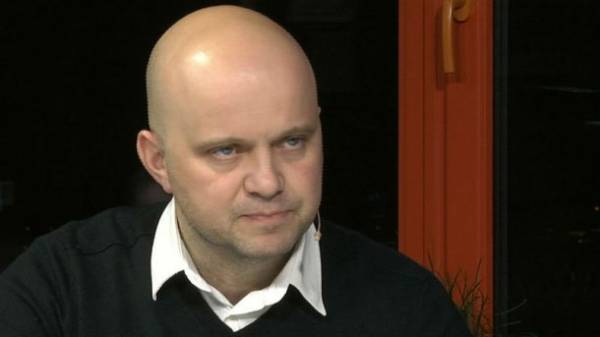 The security Service of Ukraine has stated that Russia uses the theme of recognition of the “papers” so-called “DNR” and “LNR” in their own information operations. About it on air of TV channel “112 Ukraine” said Advisor said the head of Department Yury tandit.

“No power and no significance fake documents, illegally transferred citizens of Ukraine who live in the temporarily occupied territories of Donetsk and Lugansk regions. Some statements of the Russian authorities about these “documents” can have no force, except that they are used in information operations,” he said.

Tandem also promised a response to such actions of the Russian Federation by the Ministry, and the Ministry of foreign Affairs of Ukraine.

“Definitely, we will again respond, in this case, one of the facts that Russia is to get out from under the Minsk talks to give up a certain pressure exerted by the international organizations. We are every time in such situations, we react, and we act within the law. The reaction from the foreign Ministry and relevant agencies, including the SBU, which will assess such action,” he said.

It is known that earlier Russia has recognized as official documents “passport” so-called “LDNR”. 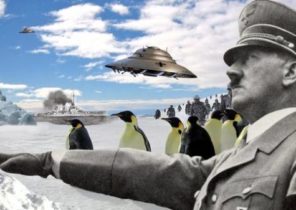