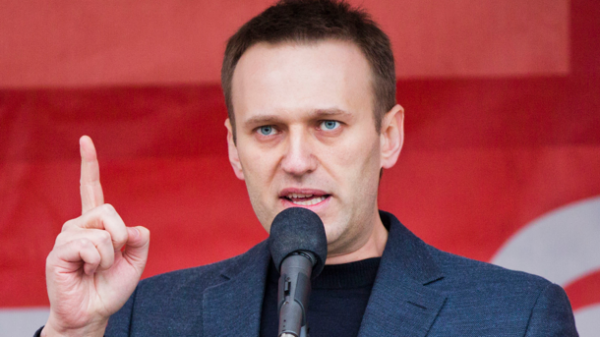 Video “Hitler 1945 / Bulk 2018 — CAN you REPEAT that!”, in which Russian opposition leader Alexei Navalny is compared with Adolf Hitler been removed from the website YouTube with the phrase “because of allegations of copyright infringement”. About this informed the TV channel “Rain”.

The application was submitted by a user under the name Innocent Tractor, in the channel which uploaded only one video. The publication notes that the pseudonym innocent Tractor uses the new Eldar Garahau from the project “Successful group”. Whether it’s associated with the account filed for violation of rights in the video of Navalny, is unknown.

The video appeared on YouTube on April 19 — the day after the “Rain” has told about the decision of the presidential administration of the Russian Federation to start a campaign to discredit Navalny, including through online videos. “Fight like a Hitler,” claimed the source channel.

Video to removal of managed to see more than two million people. The ratio left by users likes and dislikes allowed was about one to ten.