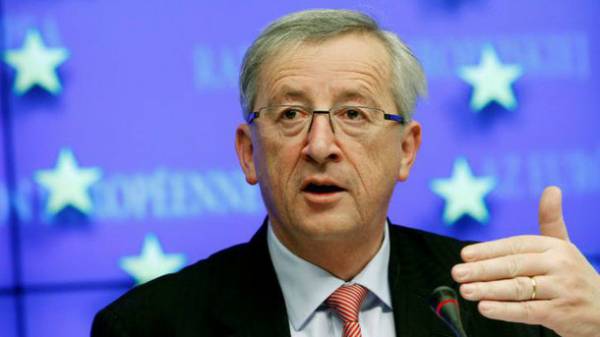 European Commission President Jean-Claude Juncker said that the Turkish authorities will not abandon the agreement with the EU regarding refugees, despite the threats to withdraw from the agreement. He stated this in an interview with Bild, reports “Ukrainian truth”.

“Not in the interests of Turkey to be alone with the problem of protecting the Turkish coast from smugglers and bandits”, – he added.

Earlier, Turkish President Recep Tayyip Erdogan has threatened to terminate the agreement on migration with the European Union.

Recall, the European Union urged Turkey to refrain from excessive statements and actions, which can later lead to aggravation of relations with the countries-EU members. 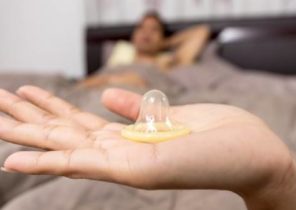