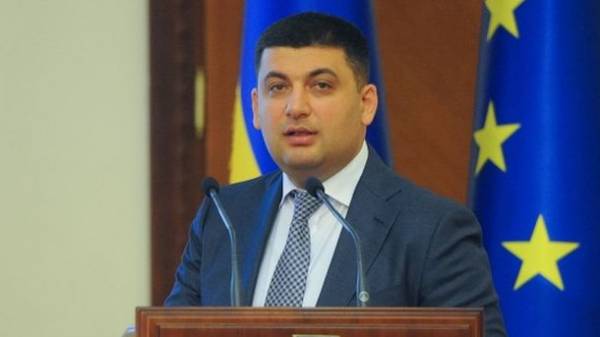 Ukraine and Turkey signed an agreement on the possibility of mutual trips of citizens on the basis of internal passports as ID cards. About it on Twitter said the Ukrainian Ambassador in Turkey Andrey Sibiga.

“The Agreement between the UA-TR (Ukraine and Turkey) on the conditions of travel on the basis of internal passports in the form of ID”, – he wrote.

As reported on the website of the Cabinet of Ministers of Ukraine, the signing ceremony was held during the official visit of Prime Minister of Ukraine Volodymyr Groysman in Turkey.

“The provisions of the Agreement provides that citizens of Ukraine and citizens of the Turkish Republic passports in the form of cards (ID) containing a contactless electronic media will have the opportunity to enter, leave, transit and stay without visas on the territory of Turkey and Ukraine, respectively, for a period up to 90 days within 180 days. The implementation of the provisions of the Agreement will promote the development of bilateral relations between the two countries, intensification of contacts in the socio-economic, cultural-humanitarian and other spheres”, – stated in the message

We will remind, Vice-the Prime Minister of Turkey Numan Kurtulmus said that it would not normalize relations between Turkey and Russia, Ankara condemned the annexation of Crimea.