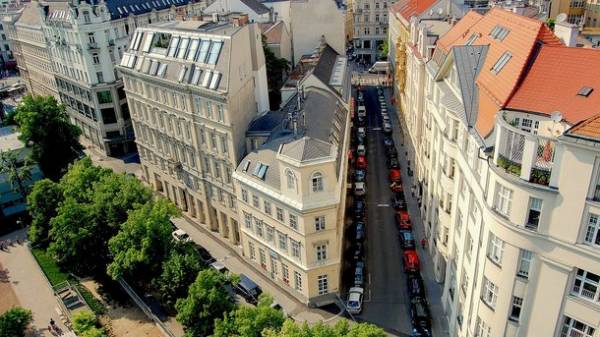 Vienna is the city with the highest quality of life. It is reported by consultancy Mercer, which refers to the study of Quality of Living Index.

During the study, experts evaluated more than 450 cities in the world. The main criteria are: the social environment, culture, level of medicine and education, security, climate, and infrastructure.

It is noted that all the ratings were 231 in the city, among which was the absolute leader of Vienna.

In second place was Zurich, followed by Auckland. The last place went to Baghdad and Iraq.

It is noteworthy that the Ukrainian capital is also included in the ranking. However, occupied Kiev only 174 place.