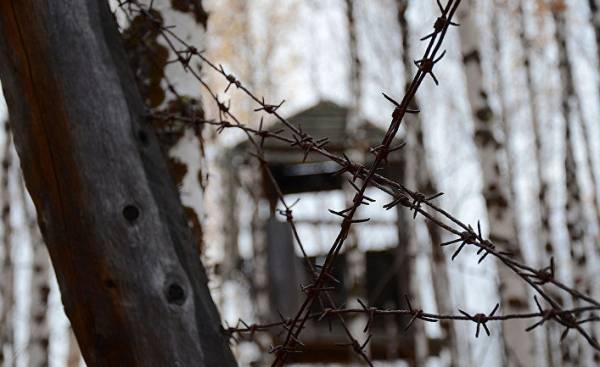 Muscovite Kirill Popov luck. He was in a labor camp in the period when prisoners have already begun to release. So he remained a prisoner two years.

In February 1987, i.e. thirty years ago, the Soviet Union began the systematic release of political prisoners. The procedure continued until the collapse of the Soviet Union. Then all the labor camps were closed.

Accurate data on the number of prisoners of conscience who were in labour camps, no. According to estimates, there were about 14 million. The Soviet Union had 30 thousand camps of various sizes.

The informer was a friend

Popov was in a labor camp at the age of 37. He was distributing banned literature and worked in the organization, which is engaged in protection of human rights. Told him a friend who used to own distributing such literature.

On the other hand, Cyril partly blames himself for what was caught.

“Have to hide the materials better, but then I didn’t understand their significance,” he says.

Now in Russia more and more people dream to be in the Soviet Union and admired the founder of the GULAG archipelago by Joseph Stalin.

According to a study by the Levada Center, published in February of this year, now Stalin is viewed positively by 64% of Russians. In 2001, the figure was 46%.

“In my circle of acquaintances there is no person who would like to return to the system,” he says.

Although Popov did not consider the current social system is good, in his opinion, the current situation is still much better than in Soviet times. As an example, he said that the USSR could not go on vacation to another country.

“Many now do not have enough money on it, but the Grand difference is that the trip is possible, at least in theory.”

Interest in human rights issues appeared Popov already in his youth. His mother knew many writers, including Nobel prize-winning Boris Pasternak, whose books were banned in the USSR.

Together with their friends the priests began to secretly distribute leaflets addressed issues of human rights. Messages were sent abroad. A small number, often about a dozen, spread in Moscow. The people who read them, passed them on to their friends, many were making copies. So the information spread outside the capital.

In the leaflets there was information about those who were sent to prison or labor camps.

Activists also collected and published information about those whose civil, linguistic or religious rights were violated. The dissemination of such information was prohibited.

Popov also worked in the Fund of Alexander Solzhenitsyn. Through the Foundation he established contact with inmates and began corresponding with some of them. So he received information about the conditions in the camps first hand. With the help of the Foundation, the priests were sent packages and money to some prisoners.

19 June 1985, Cyril Popov woke up from loud knock at the door. He went to open it, but before he could ask who is knocking and what is it about, who came, broke the door and entered the apartment.

After a brief search, Popov was sent to Lefortovo prison, where he had to sit out a year.

June 19, 1986, when he started his journey to labour camps in the Urals, Popov, in his own words, was absolutely calm.

“I thought one of his friends meeting in the camp,” he says.

Popov remembers camp time with exasperation. He says he was never given a very difficult job and he did not catch the terrible heat of summer or the frosts.

Camp changed the life of Popov in the sense that he lost his job, and in practice, and their profession. The education of the priests — chemist, and he couldn’t get a job with a degree.

Meeting with the informer

After the liberation of the priests was able to return to Moscow, and once he even faced the street with the man who denounced him.

“I shook hands with him, but talk is not wanted”, − said Popov.

After that they each other saw. Now 69-year-old Popov does not hate the scammer, it is almost still. They have friends in common, but the priests never asked, how is the informer. 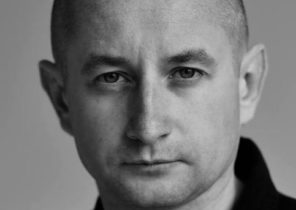